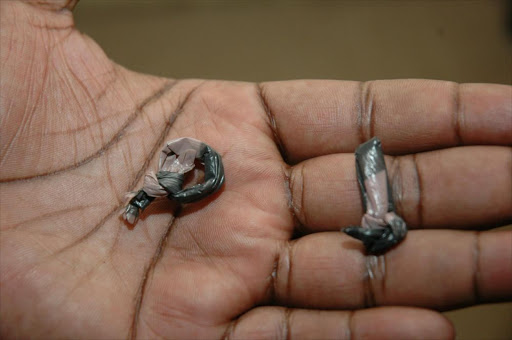 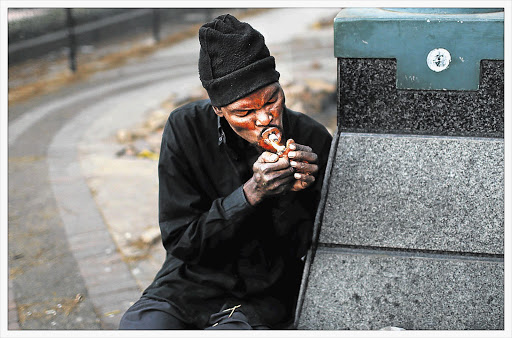 A University of Pretoria professor has unapologetically called for the legalisation of the nyaope drug, arguing that a replacement drug to treat addiction be made available at all health care centres – just like ARVs.

“Legalise the drug, I’m not apologetic about it. I know there might be other effects but we work with nyaope-addicted children and I am telling you, it would be better if this thing was legal,” said Hugo.

“Legalise nyaope so that you can control it. We need to focus on controlling it but the now the focus is on the crime part of it.”

But the SA Depression and Anxiety Group (Sadag) is having none of it.

“Legalising the drug will open up more problems. It will be accessible and lead to more people being addicted,” said the organisations operations director Cassey Chambers.