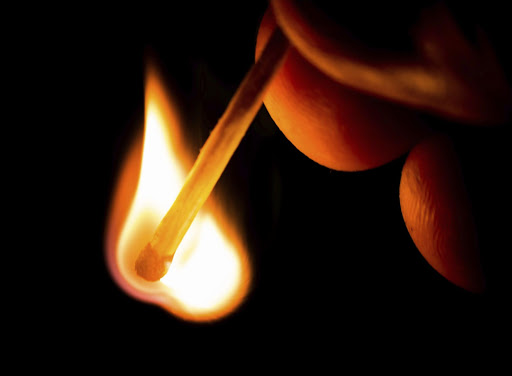 At least two people were found dead and thousands of people lost their homes in a devastating fire that raced through an informal settlement near Fish Hoek, Cape Town, early on Sunday morning.

The blaze started in the impoverished Masiphumelele shortly after 01:00, destroying 800 shacks at last count, and causing two deaths.

Sixty-five firefighters and emergency workers with 14 firefighting vehicles finally brought it under control by mid-morning on Sunday.

An estimated 4 000 people have lost everything.

Charlotte Powell, spokesperson for the City of Cape Town Disaster Management Centre, said the Red Cross Society and NGOs were registering their details and arranging temporary relief and accommodation.

The residents who survived the blaze can sleep with friends and family, and those who have nowhere to go, can bed down at the Masiphumelele Community Hall on Sunday night.

The City's Department of Solid Waste was trying to remove the destroyed structures to salvage what they could, while the Department of Human Settlements assessed the situation.

Sections of the community are sometimes at odds with each other over disparities between well-off Fish Hoek and underdeveloped Masiphumelele, but they set their differences aside and started rallying around the survivors, calling for blankets, food, crockery and any other items that could help.

An upset Twitter user also directed questions to the City's mayor Patricia de Lille, demanding why nothing was being done to stop shack fires.

In the meantime, further afield in Langa, between 50 and 60 people also lost their homes when a fire burnt down 30 shacks.

The SABC also reported that a fire along the R27 national road at Langebaan on the Cape West Coast on Saturday night had been brought under control after over 50 firefighters and volunteers worked to contain it. It had started on a reserve road.