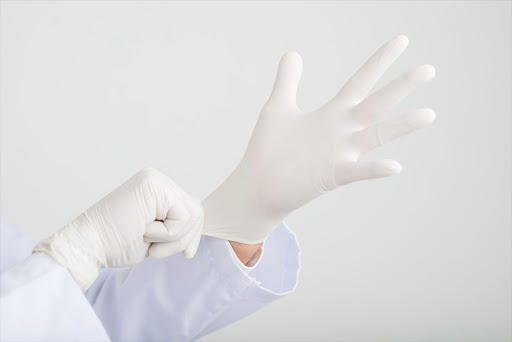 Remain virgins or we will take away your bursaries. This was the condition given to 16 young women who received the Maidens Bursary Award from the UThukela District Municipality for remaining pure.

In addition, they had to undergo virginity testing every holiday to ensure they were not sexually active.

The municipality introduced the new category of bursaries during its Mayoral Matric Excellence Awards on January 11.

Municipality spokesperson Jabulani Mkhonza said more than 100 matrics, including those who were not virgins, who excelled in their 2015 matric year, received awards.

A total of 113 pupils from various schools got bursaries.

“Sixteen of these bursaries went to the girls for still being virgins. However, in order to keep their bursaries, these maidens will have to undergo a check-up every holiday. If they lose their virginity, then the bursary gets taken away,” Mkhonza said.

He said the bursaries were intended to encourage young girls to stay pure and focus on their education.

“These days young people are the ones who are in the long SASSA queues for the state grant. They must keep pure and protect themselves from diseases like Aids. Those who are not virgins get bursaries, but this is a special category."

Zulu Royal Household spokesperson Prince Thulani Zulu said this was what Zwelithini had been calling for all along.

“However, we cannot comment because the king was not included in the initial planning of the initiative. If they had invited him then he would have weighed in on how he could help the municipality,” said Zulu.

“But we are living in the 21 century now and this is a way of rewarding and celebrating purity.”

“This virginity testing could be viewed by the law as abuse, whereas culturally it is a good thing,” said Mkhize.

A woman who had been conducting virginity testing for 11 years welcomed the initiative.

“We have been thinking about introducing a system like this for girls in Grade 10 to 12," said Busisiwe Lunga, who was based in Johannesburg.

"We want them to be checked and make sure that they have something to look forward to when they get to matric.”

Lunga said her 21 year-old daughter, who was in university, was still a virgin and got tested regularly.

It was important for young women to remain pure so they would not contract diseases like HIV/Aids.

“Most of the young women contract Aids, their children get the disease and on top of that, the men leave them and they forget that they still have a long road ahead of them,” she said.

Professional counsellor Yolande Bird disagreed, and said the process might be traumatic for young women. Some of them could see it as an invasion of their privacy.

"The continuous testing can cause undue stress on these young girls,” she said.

Bird said it could be unfair on the young girls to be forced to undergo tests regularly.

“What if you are raped during your first year? It is not fair because someone would have forced themselves on you. What happens then?” she asked.