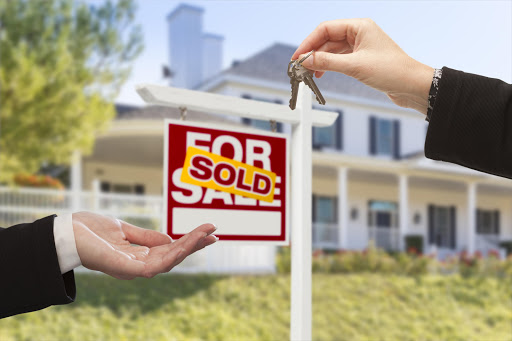 South Africa is seeing a shift in the ratio of homebuyers between single women and single men.

John Loos‚ household and property sector strategist at First National Bank (FNB)‚ says that South Africa is seeing a slightly higher estimate in the percentage of home buyers that are single females compared to males.

“For 2016 as a whole‚ couples buying property were by far the largest estimate as always‚ estimated at 83% of total buyers. By comparison‚ single females made up an estimated 10.3%‚ while single male buyers were 7.0%.

“Taking it longer back‚ it seems to have been the case too‚ with the average estimate for single female buyers being 10.2% of total home buyers over the period 2010 to 2016‚ while single male buyers were estimated at 7.2%‚” said Loos.

A recent report by Stats SA stated that the number of households headed by single women is about 14% of the population. Women empowerment and a growing earning power has helped shift the ratio of homebuyers.

According to Cindy Beets‚ head of marketing at Lightstone Properties‚ there is an indication that the need for security is as important a factor for individual male buyers as it is for individual female buyers.

“Another very interesting find was that in the low value affordable market‚ females are much more likely to be the sole buyers of properties than males.

“This might indicate that in lower value areas single female homemakers are empowering themselves through property ownership to create a stable and safer environment for them and their families.” Beets said.

"I think one of the key reasons for this is the fact that women are today competing mostly on an equal basis with men for jobs. They can therefore afford it more than in the past‚" said Dawie Roodt‚ chief economist at Efficient Group.

The August 2015 Presidency report on the status of women in the South African economy recorded that South Africa has been substantially progressive in promoting access to credit for women in the country compared to Sub-Saharan African and other comparator economies. Legislative and institutional frameworks have created a more inclusive environment for women to access finance.

However‚ there are a wide variety of possible barriers that can constrain women from accessing finances and investing in property. The report stated that women are still faced with legal constraints‚ employment and income limitations‚ and exclusion from economic policy- making decisions.