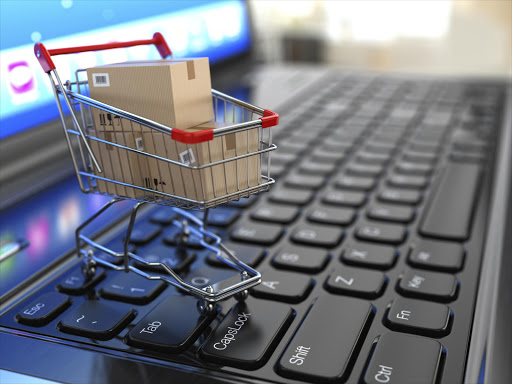 Online shopping is supposed to be a click away from bargains and cheap goods, but this is all a myth, says new research.

A study by the Massachusetts Institute of Technology of 10 countries, including South Africa, has shown that most firms sell their products at the same price in store and online nearly 75% of the time.

South Africa was higher than average. The price of goods in store and online were 85% of the time the same. In the US products had the same prices about 69% of the time. In the UK it is as high as 91%, and in Brazil 42%.

"We were a bit surprised by the numbers," said professor Alberto Cavallo, of MIT's Sloan School of Management. He believed this had to do with companies wanting to appear fair.

"I think what is driving much of this is consumers. I don't think it's fair when they see a different price online," he said.

But Stefan Salzer, of the Boston Consulting group, said it was difficult to compare South Africa with the US and Europe.

"Price and reliability are a big problem in South Africa," he said.

"In South Africa it is typical to see the same prices online and in the shops. The only time it changes is in online promotions."

Reliability, he said, had to do with the high price of transporting online goods and the length of time it took to get to outlying areas. In countries such as the UK, the post is often used to deliver goods.

Arthur Goldstuck of World Wide Worx believes that same pricing has more to do with the dynamics of the local market.

"Store managers see online as cannibalising their own product and they also don't want to be seen as competing with their other branches," Goldstuck said.