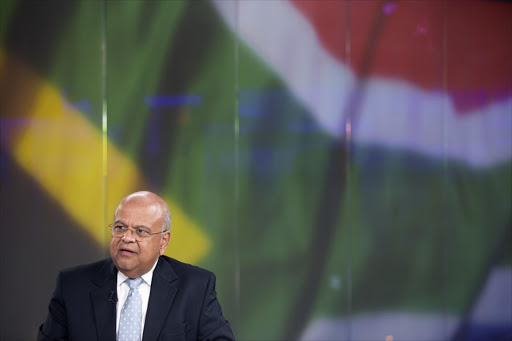 Delivering his Budget yesterday, Finance Minister Pravin Gordhan said the bill for a 7500m² school had been cut from R70-million to R34-million after discussions between the Treasury's chief procurement officer, Ken Brown, and the Department of Basic Education on "cost-effective standards for building design".

Gordhan said public procurement would total about R1.5-trillion over the next three years. A Public Procurement Bill to be published shortly would propose the establishment of a single procurement authority.

"The central supplier database is fully operational and has made doing business with the state much easier and cost-effective. Already large numbers of transactions have been identified for further investigation," said Gordhan.

These included public service employees who appeared to be doing business with the state, which is illegal, supply agreements bearing the identity numbers of dead people, and payments to bank accounts other than those of the suppliers.

"Detractors abound. Disprove them," said Gordhan. "Negativity inspired by greed and selfishness will obstruct us. Defeat the bearers of this toxic ethic.

"Wherever you are, own this process; defend your gains; demand accountability; be an active agent for change."