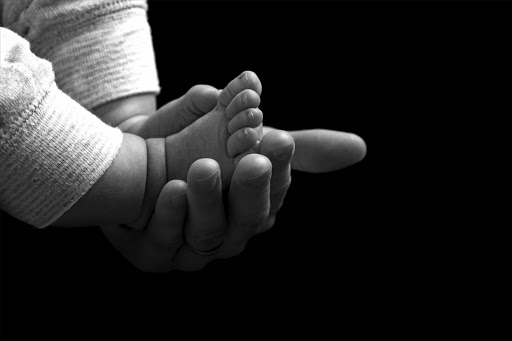 A soldier who fathered a baby while on a peacekeeping mission is helping create clarity on the issue of registering births of children born in South Africa to an SA parent and a foreign national.

The Grahamstown High Court this week ordered the Department of Home Affairs to register the birth of Lawrence Naki’s daughter.

This was after the Legal Resources Centre challenged the Department of Home Affairs’ failure to register the child’s birth because the child’s mother did not have a valid visa and was considered an “illegal foreigner”.

The centre said in a statement the department had refused to register the birth‚ citing the Birth and Death Registration Act Regulations which‚ they argued‚ prohibited the single father from registering the birth of his daughter.

Naki‚ a South African citizen‚ works for the South African National Defence Force and met his wife when he was sent to the Democratic Republic of the Congo (DRC) on a peacekeeping mission. They have two children together – the oldest is currently living in the DRC.

Naki could not register the birth of his South African-born child‚ even though their child is a South African citizen in terms of the Citizenship Act.

The LRC argued that the Department of Home Affairs’ interpretation of the Regulations is incorrect and that‚ properly interpreted‚ Naki alone should be able to register his daughter’s birth‚ notwithstanding the fact that the mother is an illegal foreigner.

The LRC further argued that if the Department’s interpretation of the Regulations is correct‚ then the regulations are unconstitutional.

The court declared the department’s refusal to register the birth unlawful and invalid. The court ordered the Director General of Home Affairs to take all necessary steps to ensure that the birth is registered and a birth certificate is accordingly issued.

The court stated that it would prefer to hear the views of an amicus curiae (friend of the court) on these issues. It has accordingly requested the Grahamstown Bar to appoint an amicus curiae.