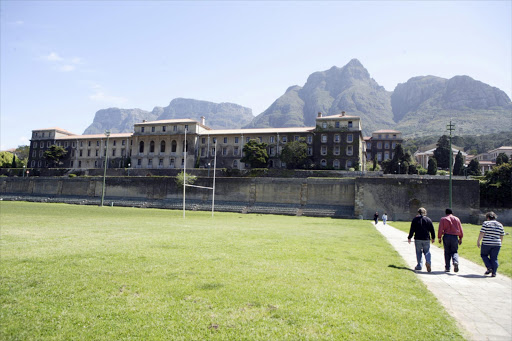 If a university degree involving the study of birds or fungi ranks high in your book‚ South Africa is not a bad place to be.

Three South African universities offer subjects in which they are among the best-performing teachers in the world. Two of these subjects are Ornithology‚ the study of birds‚ and Mycology‚ the branch of biology that deals with the study of fungi.

Wits placed second in Area Studies‚ while UCT placed fourth in the subject. Area Studies is an interdisciplinary field of research covering the resources concerned with the social‚ economic‚ political and military character of a geographical area.

UCT came in at third place for Ornithology and the University of Pretoria second for Mycology.

The CWUR Rankings by Subject ranks the world’s leading universities in 227 subjects covering all academic disciplines in the sciences and social sciences. The ranking is based on the number of research articles universities have published in international top-tier journals using data from Clarivate Analytics.

Deputy Vice-Chancellor for research at Wits Professor Zeblon Vilakazi said the university was pleased with its performance. “The past few years we have significantly increased our research output and have had an increase in the number of highly rated scientists.

“Leading local and international scholars have also joined Wits and we now host the largest number of DST/NRF Centres of Excellence in the country. This is part of Wits’ commitment to being a nationally responsive and globally competitive institution.”

UCT's Deputy Vice-Chancellor for research and internationalisation Professor Mamokgethi Phakeng said‚ “The high ranking in these two fields [for the university] demonstrates that African researchers can take the lead in helping to solve African problems‚ and also that they are bringing a strong African voice to global debates.”

There are more than 23‚500 universities in the world.