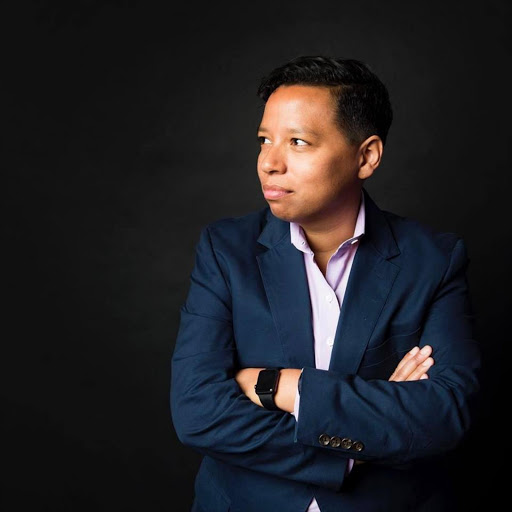 International online news aggregator and blog‚ The Huffington Post‚ is changing its name and logo.

The site‚ which has editions in 17 other countries outside the US including SA‚ will now change its name to HuffPost. Its SA edition was launched last year under the Media24 stable.

Editor-in-Chief Lydia Polgreen said in an interview published on the site on Tuesday that the name change reflects “what our readers call us anyway”.

HuffPost has received backlash in recent times for poor internal controls as it repositioned itself to grow its network of unpaid contributors.

Its editor–in-chief for its SA edition Verashni Pillay resigned last week following the release of the findings of the press ombudsman that a blog published on the site was “malicious” and “discriminatory”.

The HuffPost was ordered to apologise to the public for publishing the ”racist and sexist” blog that incited hate speech‚ titled “Could It Be Time To Deny White Men The Franchise?”.

In a strongly worded finding‚ Press Ombudsman Johan Retief said Pillay had violated various sections of the Press Code‚ and had “contributed to the erosion of public trust in the media”.

In a post on the site earlier on Tuesday‚ Polgreen said in the months ahead readers will see much more original journalism.

“We are expanding Highline‚ our ambitious digital magazine‚ to bring the rigour and depth of their work to you with more frequency and in new formats. We will create bold and compelling video that moves you. Expect us to hit the road and listen‚ from the ground up‚ to people who may not know HuffPost‚ or think it doesn’t tell stories for people like them…

“And our global editions will work together much more closely to cover the big‚ sweeping stories of our time: the rise of nationalism‚ terrorism and climate change; the challenge of the global migration crisis; the struggle for human rights across the world.

“At HuffPost we reach nearly 200 million people around the globe each month. We aim to make this extraordinary platform the news source of choice for people everywhere. We have big and ambitious plans to reset the conversation about news and make it‚ once again‚ an essential and trusted part of any citizen’s life‚” said Polgreen.