Beware the 'pop up' scam at popular public places 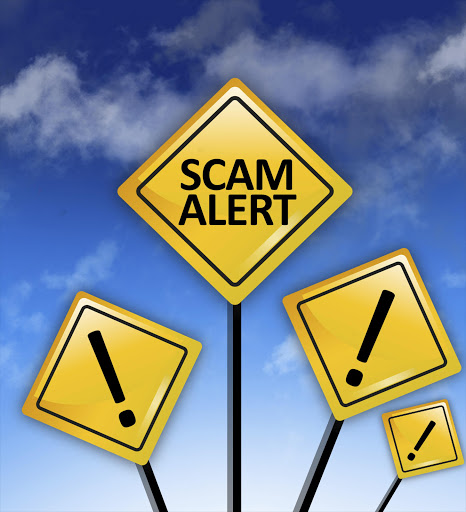 It takes less than three minutes from first interaction to departure for fraudsters using a new scam to rip off visitors.

Teams of four operate in collusion‚ hitting two to three unsuspecting customers before moving on to the next ATM‚ according to First National Bank fraud investigator Juan Abraham.

This ATM fraud‚ known as “a pop-up‚” is on the rise in the Western Cape as fraudsters trick tourists into paying levies to enter spaces open to the public.

“Someone will stop you in the street and say‚ ‘Hey there is a film shoot going on down the street and you will need to get a permit in order to pass through. Let’s go to ATM‚ where we can get you that permit’. Believe or not many tourists fall for that and end up going to the ATM where their cards are swapped‚” CEO of the Western Cape Economic Development Partnership Andrew Boraine said.

Provincial Minister of Tourism Alan Winde‚ along with a taskforce headed by Boraine‚ have begun a multi-pronged campaign to solve the ever-present and ever-changing ATM fraud issue.

“All of the role players: Tourism‚ SAPS‚ Hotels‚ etc… need to work together across our local front and with our visitors. Previously we were scared that it would scare tourists away‚ but tourists are here in our country so we have to do something. We need to be blunt in our wording and make sure that tourists know how to avoid these scams‚” CEO of the Central City Improvement District (CCID) and taskforce member Tasso Evangelinos said.

Winde’s team has already had success at limiting the traditional cloning based ATM fraud‚ where an individual swipes a tourist’s card capturing their personal information.

After a series of education and enforcement-based initiatives‚ criminals caught on to the crackdown‚ and shifted to the new enticement scam.

“We are dealing with very sophisticated syndicates filled with well dressed‚ well spoken‚ individuals; not your typical criminal. They change their modes of operandi weekly‚ monthly‚ always keeping us guessing. Whenever you catch on to something they change their game‚” Evangelinos said.

The rapid growth of the pop-up scam has overwhelmed a limited law enforcement base‚ according to Abraham. ATM scams have been reported in major metros across the Western Cape.

“From what I understand and from what we can see this happens every day. But what’s challenging is that it’s not at a specific area. Take a particular syndicate they may begin their day in Cape Town but move out to say Stellenbosch or any number of places‚” Abraham said.

What the task force has been able to pinpoint are peak times that scams occur‚ allowing them to support banks dealing with frequent fraud.

“A vast majority of these frauds happen between five and seven p.m. in the evening. They occur during the evening shift changes within SAPS. From this data some banks have even made the decision to close their ATM’s at these times‚” Boraine said.

But Boraine and Evangelinos remained optimistic their approach would be successful at containing this scam.

New “lollipop stands” sponsored by the Department of Tourism will be stationed around Cape Town informing tourists of possible scams.

“This is about educating tourists‚ and not just before they get here. We are not trying to discourage them from coming. We are working with hotels BnB’s‚ tour guides‚ and other points of contact to educate people on how to be aware‚” Boraine said.