'Forgive me so I can forgive myself': Franziska killer's plea read out in court 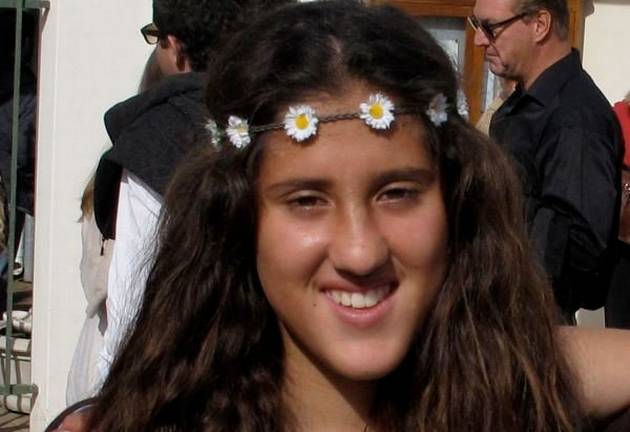 Franziska Blöchliger's murderer will have to wait another six days to hear his fate.

Howard Oliver‚ 28‚ was found guilty on Wednesday of raping‚ robbing and murdering the 16-year-old in Tokai‚ Cape Town‚ last year.

In a letter drafted as a Christian “prayer”‚ read in court on Thursday by his legal aid representative‚ Oliver said he prayed every evening and asked to be considered for parole.

‘Acceptance is the hardest’: Heartbreaking letter from Franziska’s parents read out at murder trial

“We have moved house‚ changed schools‚ suffered through nightmares and insomnia‚ struggled with our marriage and feelings of blame and guilt‚ our ...
News
4 years ago

But Judge Kate Savage said that there was “no explanation for this dastardly deed” and pondered whether he was a danger to society. State advocate Lenro Badenhorst pointed out that Oliver had worn a Muslim garment a few days ago in court. Now he appeared to be “falling back on the Christian religion”. Oliver’s letter said: “Please forgive me so I can start forgiving myself. By forgiving me you will set my soul free even though my body is locked up.”

Oliver qualified his request for parole saying‚ “I have two daughters that I want to rejoin”.

In another letter read out in the High Court in Cape Town‚ two months after Franziska’s murder‚ he pleaded for forgiveness. But he went on to plead not guilty to murder and rape.

'It was like a wolf attack': Judge slams Franziska's 'vicious' killer

A day after he finally admitted killing 16-year-old Franziska Blöchliger in Tokai forest‚ Howard Oliver was convicted on Wednesday of murder‚ rape‚ ...
News
4 years ago

His lawyer said he had been “influenced by inmates” at Pollsmoor prison to change his version of events and plead not guilty.

Said Badenhorst: “If he had real remorse he would have pleaded guilty from the start instead of putting the family through the ordeal of ... a trial.”