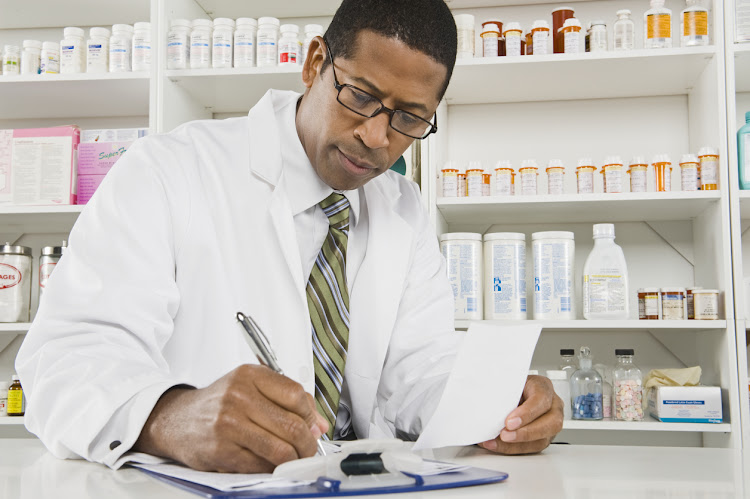 The country’s pharmaceutical industry has a huge skills shortage‚ lacking at least 12‚000 pharmacists in order to meet international standards.

This is according to the departments of health and trade and industry‚ which were giving evidence at a joint meeting of parliament's economic development and health portfolio committees on the state of the pharmaceuticals industry.

Swasthi Soomaroo‚ who is the director of pharmaceuticals and medical services in the department of trade and industry‚ said South Africa was predominantly a generic manufacturing industry and was rated 46 in the list of global exporters of pharmaceutical products.

However‚ she said the industry had its own problems that needed attention‚ including a skills shortage.

“There are several challenges facing the sector that I think will be critical pillars to the sector’s development.

What DTI has done we’ve started looking at what sort of issues that have led to some of these challenges. You’ll be aware of the skills shortage across the value chain is one of our biggest issues of the last few years. We’ve lost several skills‚” said Soomaroo.

“One of things relevant to industrial development is to make sure we have enough adequately trained industrial pharmacists.”

In her written submission‚ Soomaroo further states that SA was lagging behind in meeting best international practices in pharmaceuticals.

“The skills shortage and the cost of specialised skills also affect the entire pharmaceutical industry supply chain as companies are required to have a supervising pharmacist. It is estimated South Africa requires 12‚000 pharmacists to meet the international benchmark of 50 pharmacists per 100 000 people‚” read the presentation.

Dr Anban Pillay‚ who is deputy-director general of regulation and compliance in the department of health‚ said South African drug companies were struggling to compete with their counterparts in countries such as India and China‚ which were among top players in global pharmaceutical production. He said there were many factors that affect the production of pharmaceuticals.

“Firstly and most importantly is access to appropriately skilled persons to develop the production capacity. The production of pharmaceutical is not an easy process‚” said Pillay.

Pillay said in terms of training South Africans‚ experts were coming in from India for about 18 months to two years to transfer skills.