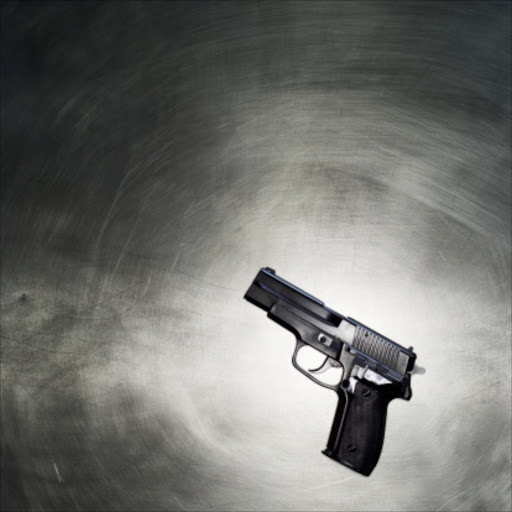 In her ruling‚ the organisation said Judge Ronel Tolmay upheld the purpose of the Firearms Control Act (2000)‚ describing guns as “hazardous objects” that need to be “strictly controlled”‚ and affirming the importance of gun licences having a “limited lifespan”.

However‚ she criticised the Act for not listing the procedure that gun owners whose licences have expired must undertake to bring themselves “back within the parameters of the law”‚ noting that since about 2010 there is evidence that the Act has been poorly enforced.

In the “absence of proper procedures” regarding the renewal of gun licences‚ the Judge ruled that sections 24 and 28 of the Act are unconstitutional‚ giving Parliament 18 months to amend the Act and include this “glaringly absent” detail.

Gun Free South Africa said although it agrees that there are serious gaps in the enforcement of the Firearms Control Act‚ "declaring these two sections of the Act unconstitutional does not follow and is not supported by the argument advanced in the judgment that effective implementation of a strong gun law is in the interest of our society".

Adele Kirsten‚ Gun Free South Africa’s director‚ commented: “Just because the law is not being effectively implemented does not warrant the ruling that sections 24 and 28 are unconstitutional; rather the remedy would require the SAPS to get its house in order immediately and for the Act to be amended to provide procedural clarity. An opportunity for the latter will be provided hopefully this year when the 2017 Firearms Control Amendment Bill is brought to Parliament.”

The challenge against sections 24 and 28 of the Firearms Control Act was lodged by the SA Hunters and Game Conservation Association following a February 2016 police directive that aimed at standardising the gun licence renewals process‚ as prior to this date some police stations accepted late applications while others did not.

The directive ordered SAPS to fully comply with the Act‚ and to no longer accept late gun licence renewal applications. Gun Free South Africa was admitted as amicus curiae (friend of the court). It said nearly all countries worldwide limit the duration of gun licences and require licensees to renew their licences on a regular basis. In one global analysis of gun laws‚ 41 out of 42 countries surveyed require regular gun licence renewal‚ with renewal periods ranging from 12 months to 10 years; only one country‚ Finland grants licences for an indefinite period.