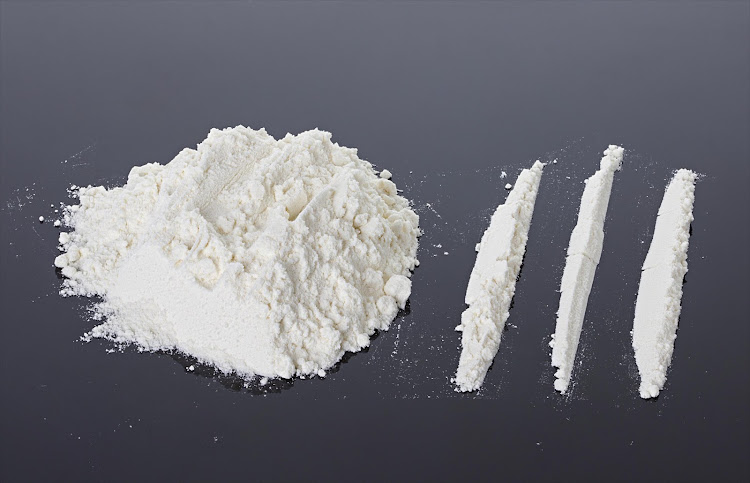 A South African police officer has been arrested at an airport in Brazil for drug possession.

Kgwete said the South African consulate in São Paulo is working with the Brazilian authorities after the arrest was made by the Brazilian police and Interpol.

Kgwete could not confirm when the arrest was made‚ what drugs the police official was carrying or where the official was flying to.

Three people have been arrested in separate incidents at Johannesburg’s OR Tambo International Airport for dealing in drugs.
News
3 years ago

Nearly 200 drug-related arrests in Bluedowns cluster in past week

A total of 197 arrests were executed relating to drugs during disruptive operations conducted in the Bluedowns cluster in Cape Town over the past ...
News
3 years ago