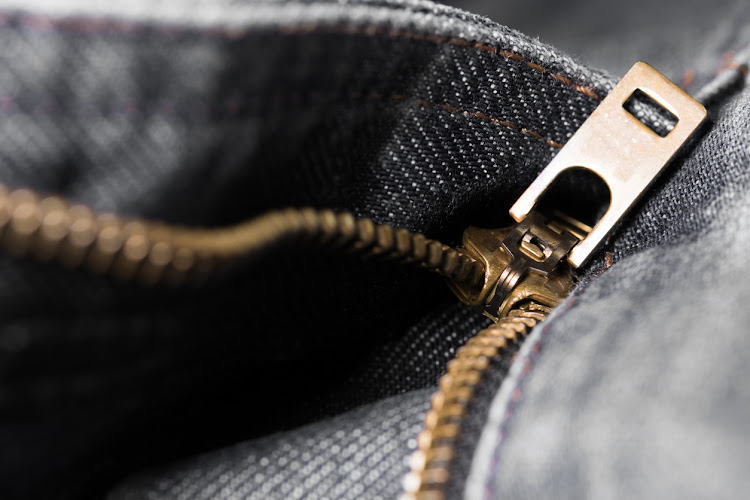 An East London KFC delivery man has been found guilty of exposing himself to a woman customer when he delivered her order to her home with the zip of his trousers open.

Wonga Thambodala‚ 34‚ of Amalinda was this morning sentenced to two years correctional supervision on charges of exposure/display of genital organs to another person.

East London Regional Court magistrate Nomthandazo Vabaza handed down the sentence‚ adding Thambodala could appeal it in 14 days if he deemed the sentence unfair.

The state earlier led evidence of how‚ on December 14 2015‚ a Vincent resident had placed an order telephonically with KFC. It was delivered by Thambodala in his bike in her Frere Park home.

The woman told the court of her shock when she noticed that Thambodala's trousers were unzipped‚ showing his genitals.

He quickly zipped up while staring at her when she raised her concerns with him.

The Rustenburg police are looking for a group of white men accused of assaulting a 25-year-old black man‚ resulting in him getting seizures.
News
4 years ago

Three of the five men arrested for an alleged assault of a black couple at a KFC chicken outlet earlier this month were denied bail on ...
News
4 years ago

On August 3 in Montana, Pretoria, an altercation occurred at the local KFC's drive-through.
Opinion & Analysis
4 years ago