Eating Halaal won't turn you into a Muslim 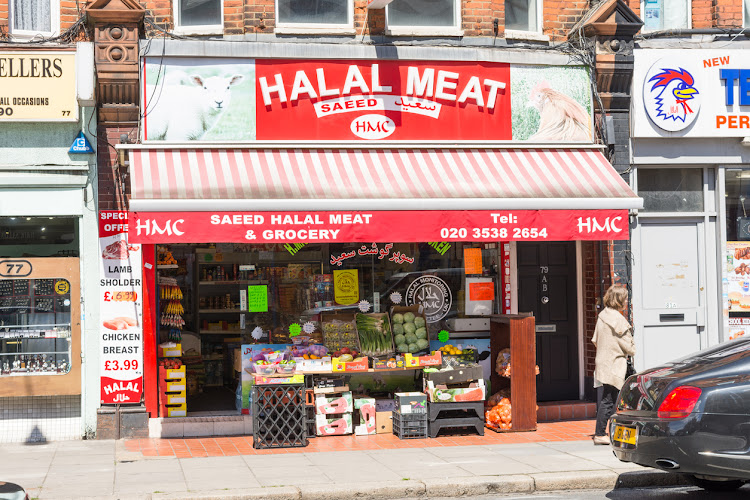 A Halaal certification‚ gives consumers the confidence that they won’t have “donkey meat or even horse meat in your burgers.
Image: Gallo Images/iStock

That’s how non-Muslims view the concept of Halaal - which refers to what is permissible or lawful in traditional Islamic law.

But in reality the Halaal industry has a captive market of 1.2-billion consumers across the globe and is worth trillions of dollars‚ businessman Ebrahim Patel told delegates at the Export Week conference in Durban on Tuesday.

Patel‚ who heads the Minara Chamber of Commerce‚ is also one of the drivers of the KwaZulu-Natal Halaal Hub - a project initiated by Trade and Investment KwaZulu-Natal which would include Halaal operators in an a centralised industrial park customised to the needs of the Halaal processing industry.

It has been proposed that Halaal products that would be produced in the hub include food and beverages‚ red meat‚ chicken and fish‚ cosmetics and pharmaceuticals.

“Added to that the 1.2 billion consumers of Halaal products‚ is a growing number of people who are looking for goods that are ethical‚ transparent and that satisfy a new value system.

“Many people find it strange to hear that the biggest market for Halaal foods is not just the Muslim countries‚ but countries like the US and China. A lot of new consumers want to be certain that the products that they are consuming have the correct ingredients in it.”

A Halaal certification‚ said Patel‚ gives consumers the confidence that they won’t have “donkey meat or even horse meat in your burgers”.

“By eating Halaal you won’t turn into a Muslim. It’s not witchcraft at all.” Patel said South Africa with its three-million Muslims and other African countries like Tanzania‚ Niger and Nigeria‚ were a ready arena for businesses to expand into the Halaal market.