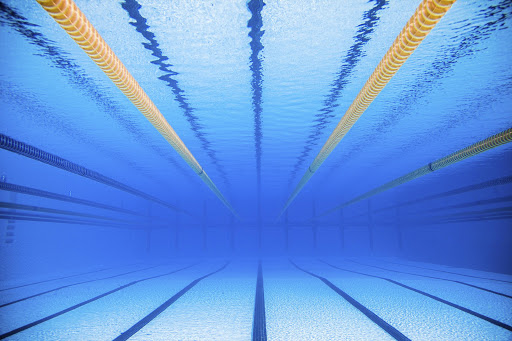 Drowning and water-associated emergency incidents peak during December and January‚ with people who may be inexperienced or unable to swim getting into difficulties during the Summer holidays.

KwaZulu-Natal and Gauteng are the provinces where most drownings occur.

David Stanton‚ head of clinical leadership at Netcare 911‚ crunched the numbers of calls they received related to drowning and water-associated emergency incidents.

“Our statistics reveal that the greatest percentage of all drowning incidents during the year occur during the peak holiday periods. This is attributable to the high volumes of tourists‚ both foreign and local‚ who flock to the beaches during school holidays and over the festive season.” 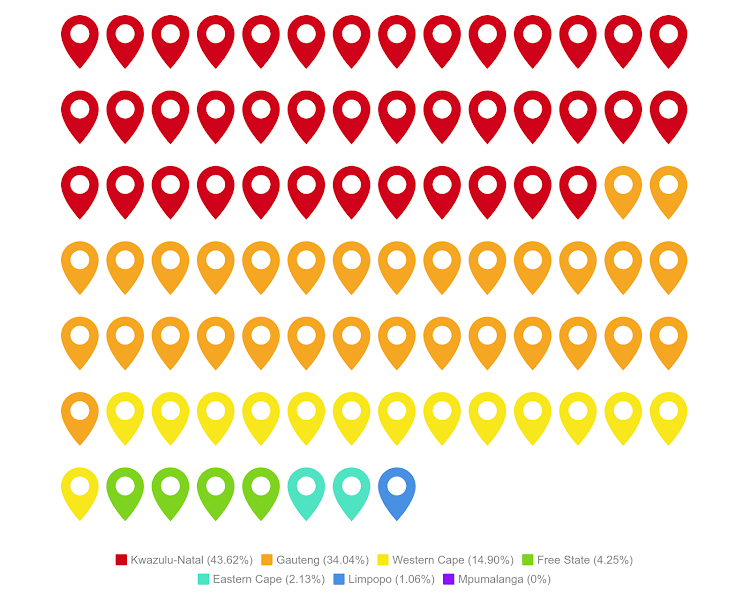 “Incidents of drowning are also significantly higher in the coastal areas than inland during December and January. Looking at data extracted from Netcare 911 for the period 1 October 2016 to 30 September 2017‚ as much as 62% of all drowning incidents occurred during peak summer months. When reviewing statistics for the entire year‚ coastal areas reflect 55% of all drowning incidents.”

“KwaZulu-Natal saw the highest percentage of drowning incidents during the 12-month period (43.6%)‚ quite possibly because of the warm weather enjoyed all year round in the province and the fact that holiday makers‚ often from inland‚ flock to the coastal regions throughout the year. It is however disconcerting to note that Gauteng is in a close‚ second position reflecting 34% of all drownings‚” said Stanton.

He recommended having multiple layers of safety such as a certified safety net‚ a fence with locked gate‚ a child-minder and a surface alarm around the pool and spa areas at home or around other open bodies of water.

At the beach‚ Netcare 911 advised people to swim at beaches where lifeguards are on duty and keep to the specifically demarcated areas designated for safe swimming‚ to be mindful of warning signs about strong currents or contaminated water‚ not to dive into water headfirst due to the risk of neck injuries‚ not to enter the water until at least 30 minutes after thunder and lightening has stopped and to steer clear of the ocean if you notice a choppy current with murky water.

If you do get pulled out to sea‚ the company advised swimmers to: “Stay calm and save your energy. Allow the current to carry you for a while and then swim parallel to the shore until such time as you are out of the current. If you cannot swim to the shore‚ float or tread water until you are safe from the rip current.”

Boating safety tips include ensuring that the vessel is safe and that you are wearing a lifejacket.

When fishing‚ holidaymakers are advised to practice caution when walking on slippery rocks and to be mindful of changing tides and rough seas that may knock them off the rocks.

Two boys - aged 10 and 11 - drowned while swimming in the Umdloti River‚ north of Durban‚ on Monday.
News
3 years ago

Saving water during the drought could kill

As the festive season begins‚ the tragedy of drowning looms over every family hanging out near a body of water and even those storing water in open ...
News
3 years ago

Five-year-old Michael Komape drowned in a pit latrine at Mahlodumela School near Polokwane between 10am and 11am on 20 January 2014. This was when ...
News
3 years ago

Fishermen raised the alarm when they saw a 60-year-old man jump off a jetty and disappear beneath the waves in Hout Bay harbour in Cape Town.
News
3 years ago