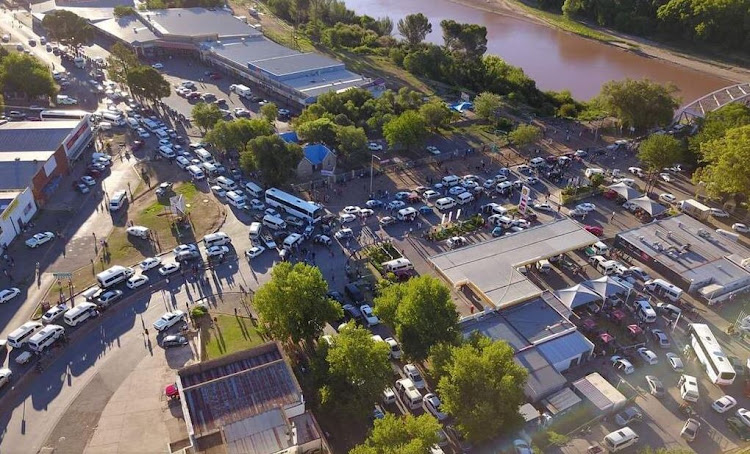 Holidaymakers heading back home got stuck on the N6 when Aliwal North protesters closed the route on Wednesday.

The route connects the Eastern Cape to the Free State and Gauteng.

Hundreds of motorists sat it out as community members blockaded the road in the town‚ which is on the border with the Free State.

Provincial traffic authorities and police had their hands full diverting the steady stream of traffic.

The struggle and fight for accountability from the Walter Sisulu Municipality continues!

Travellers heading north started were being diverted at Komani‚ while inbound vehicles had to travel a few extra hours through Burgersdorp to avoid the blockade at Aliwal North.

There have been sporadic blockades on this section of road for the past three weeks.

Residents are angry with the newly amalgamated Walter Sisulu municipality which has failed to settle a R141-million Eskom bill‚ prompting the state utility to cut power daily to Aliwal North and Steynsburg. The cuts started on December 14.