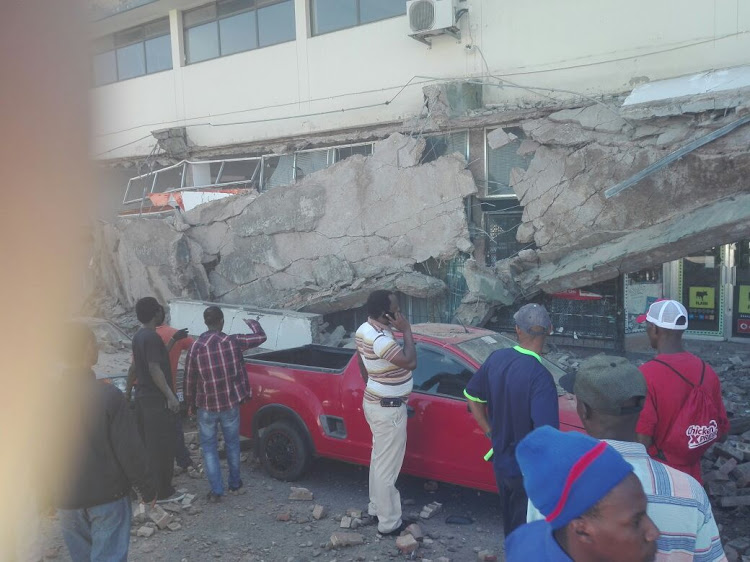 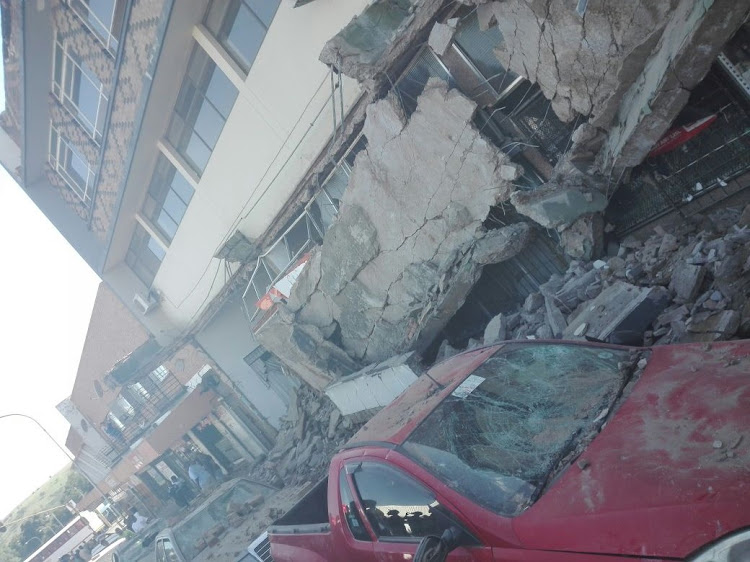 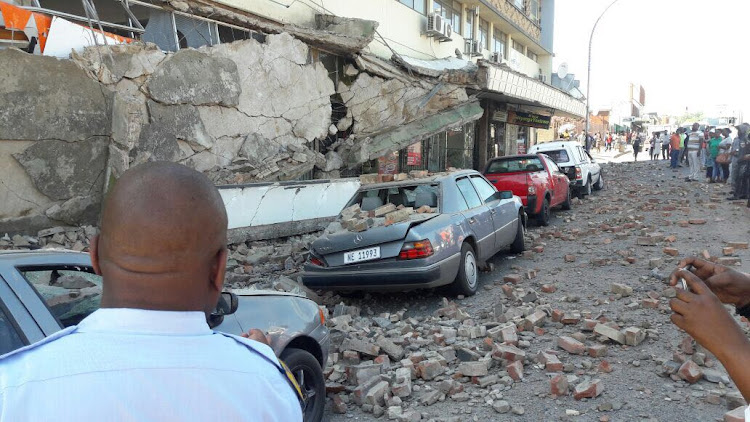 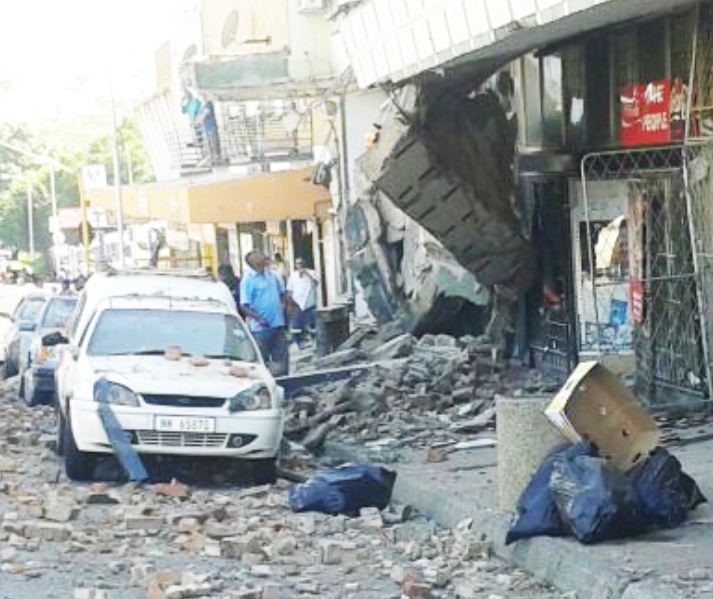 Emergency services were on Thursday morning responding to a major building collapse in Estcourt‚ in the KwaZulu-Natal Midlands.

While details were still scant‚ SAPS spokesman Lieutenant Colonel Thulani Zwane said police were on scene. It was not immediately clear if there were any injuries of fatalities.

"There was a building that collapsed. We are waiting for information from officers there‚" Zwane told TimesLIVE.

According to Estcourt and Midlands News‚ people were being evacuated from the building in Harding Street. Mnambithi College is reportedly housed within the property.