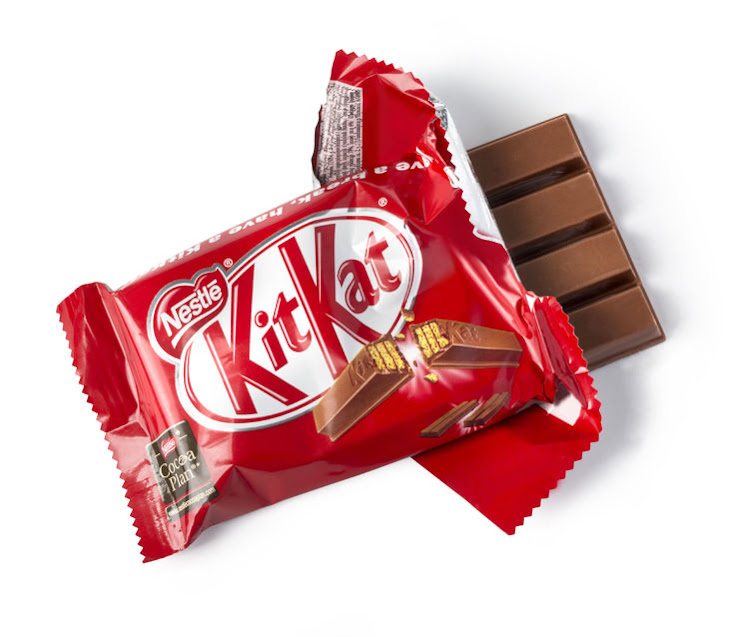 The choc-lifter is believed to be part of a syndicate.
Image: kornienko / 123rf

A woman described as a habitual chocolate thief was detained by security guards for the alleged theft of 65 Kit Kat bars in Verulam on Tuesday.

Reaction Unit South Africa spokesman Prem Balram said the woman had been detained on several occasions for shoplifting and had always gone straight for the chocolate.

“We were called out to the business and upon arrival found the suspect in possession of a pink school bag which contained the stolen chocolates.”

“During an interview the Ndwedwe resident confirmed that she had removed two boxes of the chocolates from a shelf near the entrance of the store and proceeded to a quieter aisle where she loaded the chocolates into a school bag‚ which she had also stolen‚” Balram said.

It is understood that the chocolates‚ which the store sells for R10‚ were to be sold for R5 at the Verulam taxi rank.

“The woman is believed to be part of a shoplifting syndicate and has been arrested on several occasions by Reaction officers for theft of chocolates‚” Balram said.