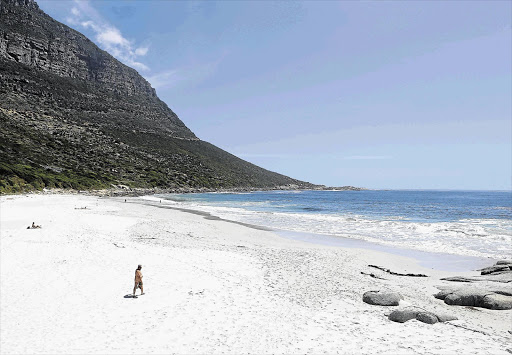 South African naturists are determined that a proposed nude beach in KwaZulu-Natal gets off the ground.
Image: RUVAN BOSHOFF

Nudists have vowed to keeping fighting for a proposed nude beach in KwaZulu-Natal, even if this means changing the law to make it happen.

The battle over “drooping boobs and buttocks” on a 250m sandy stretch near the Mpenjati Nature Reserve on the KZN South Coast is far from over.

The country’s naturists plan to petition national government to amend the Sexual Act 23 of 1969.

“The time has come for the South African National Naturist Association (Sanna) to approach national government to have the very outdated Act amended,” the association's chairman Lofty Lutge said. “Once the act is amended, municipalities will be entitled to amend their bylaws to provide for nudist-friendly beaches.”

But with a group – which claims to represent 30 churches and thousands of church members on the southern KZN coastline – saying they will oppose it to the very end, this is a battle that could last a while.

For the full story on Times Select, click here.