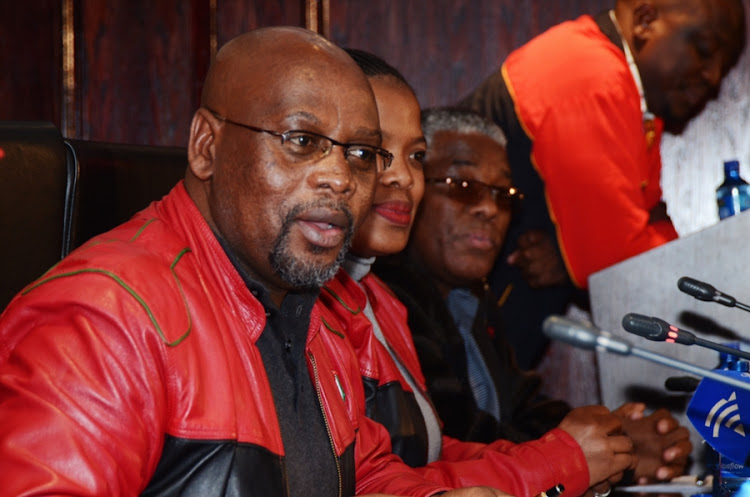 The Congress of South African Trade Unions has welcomed the decision by the Free State government to place Maluti-A-Phofung Municipality under administration in terms of the Constitution.

The municipality‚ which comprises the towns of Phuthaditjhaba‚ Harrismith and Kestell as well as the QwaQwa rural areas‚ is in debt and collectively owes Eskom and the water supplier over R2.2 billion.

Last week‚ there was a service delivery protest in Phuthaditjhaba which affected schooling in the area.

The municipality has failed to deliver municipal services and‚ pay employees and service providers.

“The implications of the administration are such that the municipal council would be left with only two powers which are to adopt the budget and to pass bylaws‚ however all other decisions would have to be made by the administrator‚” Cosatu said in a statement.

Cosatu said its members were eager to go back to work and to deliver services to its communities.

“However the deliberate obstacles that have been created by the municipality in a form of management and political leadership have made it very difficult for us to serve‚” the trade unions federations said.

It said it would meet the administrator soon to discuss the issues of workers who had not been paid.