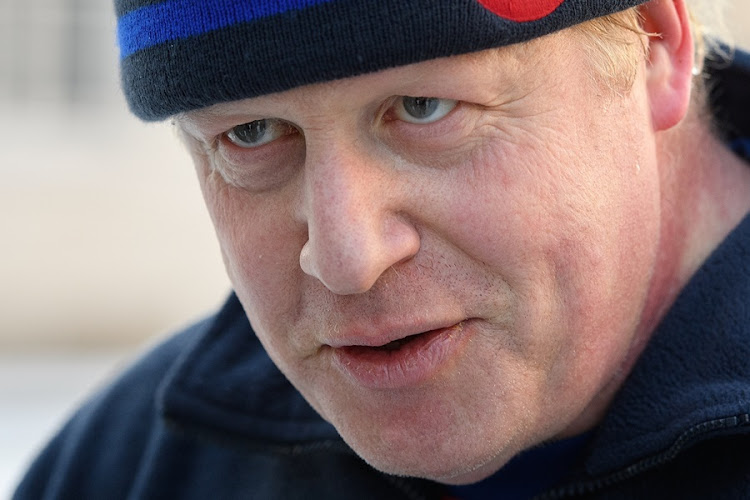 A member of the European Parliament has written to British Foreign Secretary Boris Johnson‚ saying he needs to "mediate" with South African officials following the National Assembly's passing of a motion to investigate land expropriation without compensation.

Janice Atkinson‚ who represents the right-wing and pro-Brexit Europe of Nations and Freedom Group - the smallest party represented in the European Parliament - wrote the letter on February 27‚ the same day that the EFF-sponsored motion to consider a constitutional change regarding land expropriation was overwhelmingly passed. She said she was a regular visitor to South Africa‚ and had followed the country's "troubled history for years".

She also took aim at Julius Malema‚ who sponsored the motion.

Dear Boris. My letter to you to plea for intervention on yesterday’s ANC motion to seize land and property without compensation. As a Commonwealth country you have a duty to urgently intervene to save lives and stop terror. Yours Janice @DailyMailUK pic.twitter.com/CZnfwi7VdE

"Malema is a dangerous individual who encourages farm terror and murder‚" she wrote.

She also questioned how land expropriation without compensation could be done without harming food security‚ economic growth and radical economic transformation.

EFF leader Julius Malema said they would take land ‘without a drop of blood’ while speaking to a crowd of supporters in Soweto on Wednesday February 28 2018.

"I fail to see how this can be implemented to safeguard the above and also to avoid more farm raids‚ torture and murders‚ which is already happening.

"Boris‚ South Africa is on the brink of becoming another Zimbabwe. Indeed‚ South African parliamentarian Dr Corne Mulder - an architect of the current South African Constitution - fears that leading up to and after the May 2019 general election‚ that South African (sic) could slip into a Rwandan situation‚ bypassing the Zimbabwe analogy altogether‚" she wrote.

The Economic Freedom Fighters have claimed the victory on passing a motion for land expropriation without compensation in the National Assembly‚ ...
Politics
3 years ago

Atkinson said that the British government has "a duty" to South Africa.

"Our cultural links‚ trading partnership and as a Commonwealth member‚ it is our duty to step in and mediate. For far too long‚ the hard left of the ANC has been taking control‚ their policies shaped by the EFF because they are losing votes to the EFF's rhetoric of hate‚ divisive racism and a promise to under-educated South Africans that all will be well if they just take the white people's farms and businesses‚" she concluded.