BTC Global 'is a load of crypto crap' 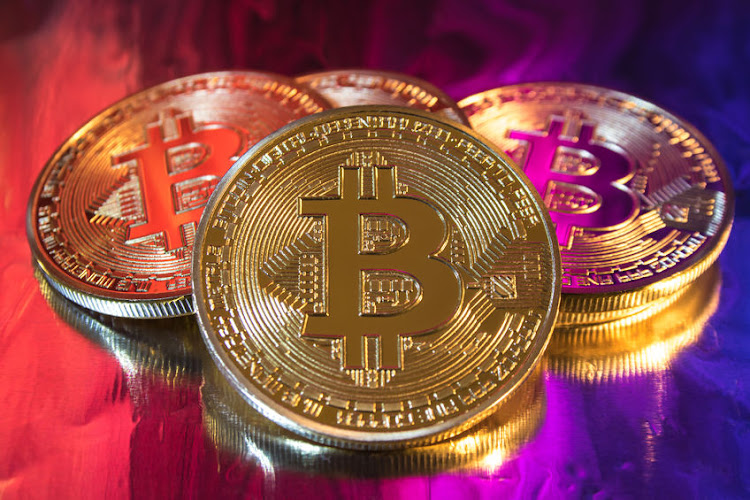 A Johannesburg woman at the centre of what is alleged to be South Africa’s biggest cryptocurrency scam says she has been receiving death threats and has had to lay criminal charges against a man who threatened her at her home.

Cheri Ward has also obtained an interim protection order against a woman who claimed to have exposed the $50-million “scam” in which more than 27‚500 people have invested money from as little as R16‚000 to R1.4-million in a get-rich cryptocurrency scheme.

The Hawks on Thursday confirmed that the Serious Commercial Crimes Unit was investigating complaints against BTC Global‚ a company in which people from South Africa‚ America and Australia have invested cryptocurrency valued at over $50-million by transferring bitcoins into an online wallet address.