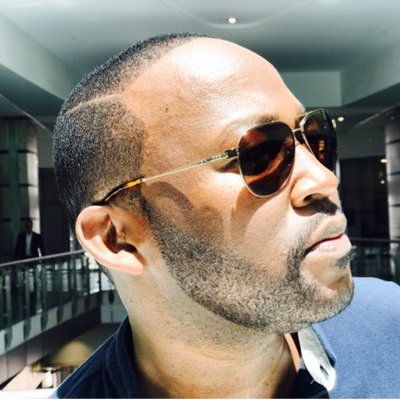 Bingwa was a presenter and journalist on Carte Blanche for 10 years. He is also the host of the Radio 702 breakfast show - a position he was adamant on Thursday night he was not leaving.

Bingwa will co-host the 6pm to 9pm slot on SABC’s 24-hour news channel alongside Francis Herd from Monday. The slot was previously co-hosted by Peter Ndoro‚ who’s Twitter bio states that he will be now news anchor from 3pm to 6pm.

Thrilled to be joining @SABCNewsroom - daunting task ahead. It's a new challenge as I say goodbye to @carteblanchetv - 11 of the best years of my career! And just to be clear, I am NOT leaving my first love, @Radio702. I just needed to still say Ubusuku Benzolo!!!

The SABC says Bongani Bingwa @bonglez is joining SABC News (@DStv 404) as new co-anchor of @FrancisHerd weekdays 6-9pm; as well as the 9pm news simulcast on @SABC3.
-Nothing yet on what's happening to @peterndoro who was the co-anchor.
-Nothing yet from @MNet & @carteblanchetv. pic.twitter.com/XNi422k1ke

The SABC said Bingwa brought to the public broadcaster a wealth of knowledge in journalism for both radio and television news and current affairs.

“As part of our continued efforts to stay relevant in the highly dynamic and competitive broadcasting space‚ it is crucial that we recruit the best talent that will deliver cutting-edge news and current affairs programmes which are well researched‚ balanced and fair‚” SABC group executive for news and current affairs‚ Phathiswa Magopeni‚ said.

Bingwa‚ responding to the appointment‚ said he was excited to be part of the changes at the SABC and to join a team that would be creating a new legacy for the public broadcaster.