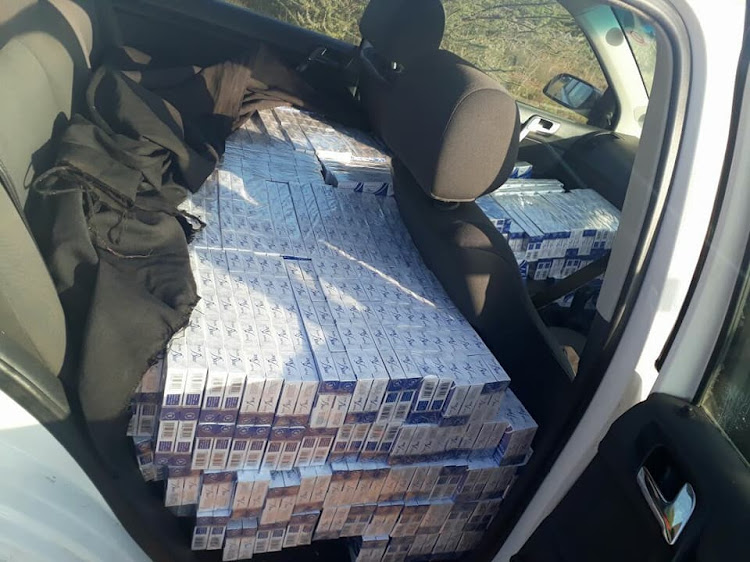 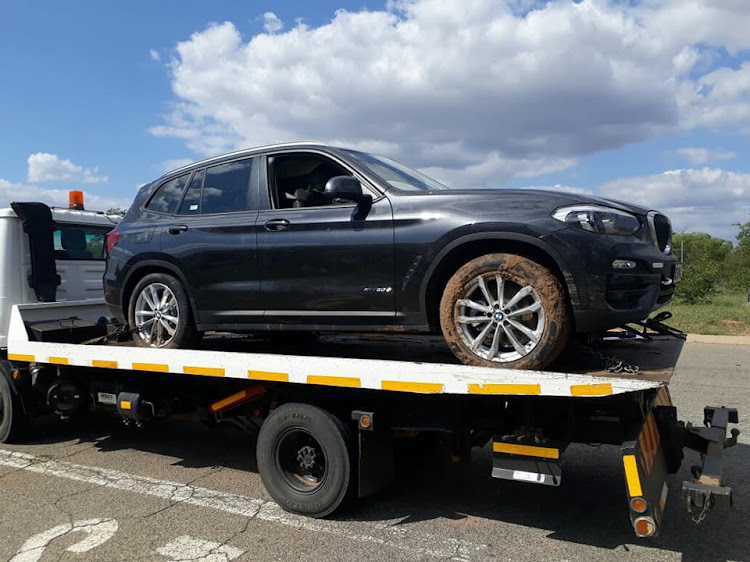 Stolen cars and vehicles piled high with illegal cigarettes were intercepted by the South African Police Service in Limpopo‚ at the northern border between South Africa and Zimbabwe.

The Crime Intelligence driven operation comprising members of the Musina SAPS and the South African National Defence Force (SANDF) followed up information that led them to the discovery of a BMW X3 in the middle of the Limpopo River‚ Lieutenant-Colonel Moatshe Ngoepe said on Thursday.

"The suspects abandoned the vehicle and fled to the other side of the river. The vehicle was then retrieved and towed back to South Africa‚" said Ngoepe.

The operation was expanded to other areas of Musina after information was relayed that there were cigarette smugglers using three vehicles. 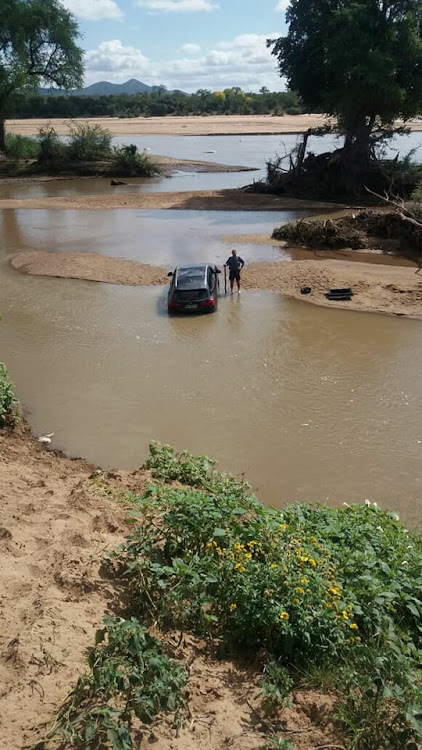 One of the stolen cars packed with illegal cigarettes intercepted on the border between South Africa and Zimbabwe.
Image: SAPS, Limpopo

One of the vehicles sped off from the Baobab toll gate and was found abandoned along the Waterpoort road after an "intense car chase"‚ said Ngoepe.

The other vehicle was cornered at Sebayeng next to Turfloop in the Mankweng cluster outside Polokwane.

A suspect‚ aged 38‚ was subsequently arrested and illegal cigarettes confiscated.

Police are still tracing the other suspects.

Investigations into the ownership of the recovered vehicles are under way.

The arrested suspect will appear before the Mankweng Magistrate Court soon.