Drugs worth R3.5-million seized in Soweto 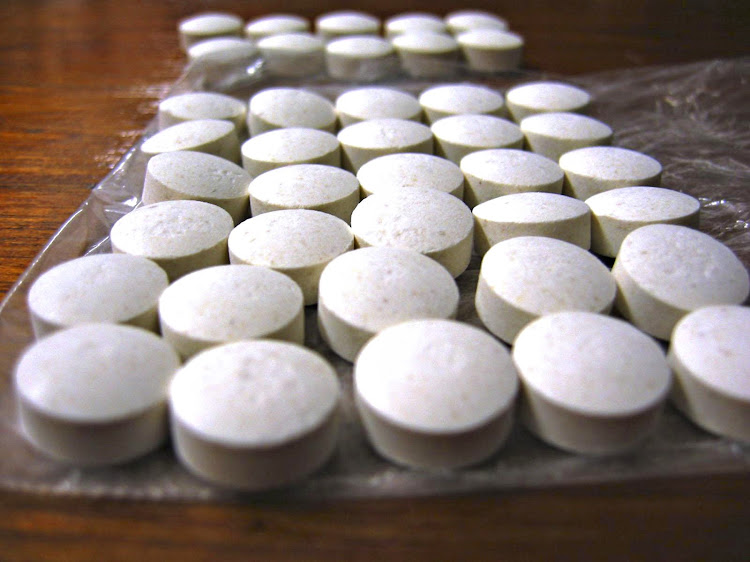 The JMPD’s K-9 Unit arrested the trio in Zondo on Thursday‚ officials said in a statement.

Officers seized mandrax with an estimated value of R3.5-million.

In a statement‚ city officials said crime intelligence had alerted JMPD officers to two suspects in a Volkswagen Jetta who were suspected of distributing and selling drugs.

“The K-9 Unit officers together with the Gauteng Traffic Department and the Joburg Fly Squad embarked on a stop-and-search operation in Soweto during which the officers stopped a vehicle matching the CIU’s description and found a thousand Mandrax pills‚” the statement said.

“The suspects were questioned and revealed information about a drug lab where they had bought the drugs. Officers followed the information given by the assailants which led them to a house in Zondi where a male suspect was found with large bags of Mandrax powder‚ Mandrax pills and other utensils used to produce the drug.”

Acting MMC of Public Safety‚ Cllr Nonhlanhla Sifumba said: “A job well done to the K-9 Unit and all other law enforcement members who were part of this significant drug bust. I want to emphasise that the City’s Department of Public Safety is committed to tirelessly fight the war against crime and drugs. It is time we reclaim our streets and communities from criminals.”

The suspects are being held at the Jabulani Police Station and are charged with drug distribution‚ processing and manufacturing.

Persistence paid off for metro cops in Cape Town on Wednesday when they found cocaine worth nearly R400‚000 inside a car’s mag wheels.
News
3 years ago

A former SABC radio DJ and his wife appeared in court in Cape Town on Thursday after drugs worth R2.6-million were allegedly found at their home.
News
3 years ago