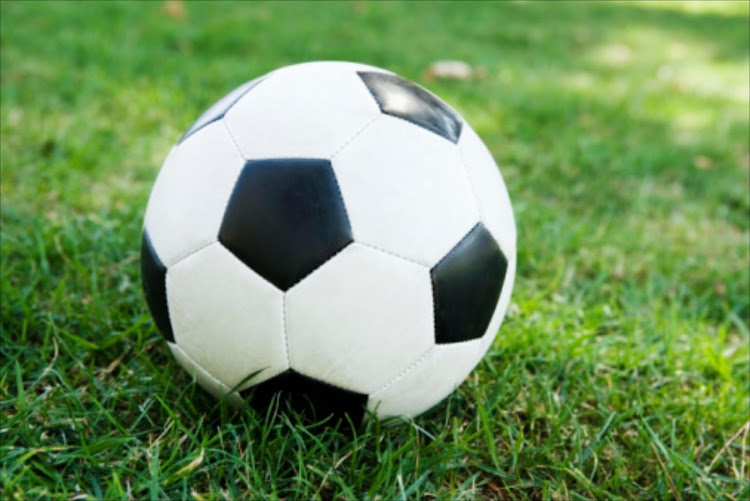 The 34-year-old man was alleged to have raped some of his soccer academy recruits for months. File photo.
Image: Gallo Images/Thinkstock

The owner of a bogus soccer academy in Soweto‚ accused of raping boys he lured to the school‚ has tried to commit suicide‚ the Gauteng Department of Social Development said.

“The 34-year-old suspect‚ who is said to be from Limpopo‚ is in hospital under police guard following an attempted suicide by poisoning. He was arrested on Friday‚” said spokesperson Mbangwa Xaba.

The man was alleged to have raped some of his recruits for months on end.

“He recruited 29 boys to a ‘sports academy’ which also placed them in various schools in Soweto since January this year. The majority of the boys were reunited with their parents earlier in the investigation by both the department and the police's special unit known as Family Crisis and Sexual Offenses unit (FCS)‚” said Mbangwa.

The last 13 boys‚ aged between 14 and 18‚ were only reunited with their families this year.

“The reunification of the 13 boys was delayed as their parents had insisted that their children were better off at schools in Soweto. The department's team of social workers worked closely with the FCS unit members to ensure that the best interest of the children were put first‚” said Mbangwa.

The matter is under investigation.

Judgment in the case of six family members accused of a string of child abuse and rape charges is expected in the Pretoria Magistrate’s Court on ...
News
4 years ago

The man accused of the kidnapping and murder of escort Siam Lee refused to answer questions about the alleged rape of a sex worker in 2016 in the ...
News
4 years ago

The National Prosecuting Authority has reigned in the Gauteng department of social development‚ saying it was “unfortunate” that it named Baby M’s ...
News
4 years ago