Is this the woman diverting the Gupta millions? 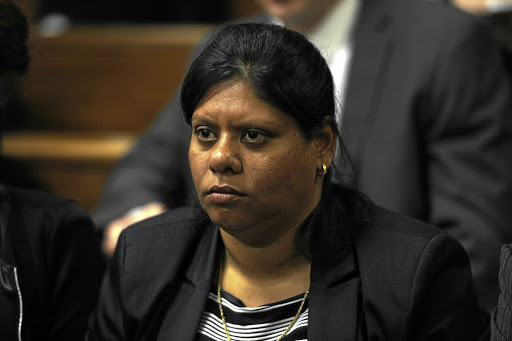 The acting CEO of Gupta owned Oakbay, Ronica Ragavan, has been placed in court papers at the centre of a R200-million scheme that saw VAT refunds claimed by Optimum Coal Mine being “diverted” to a small company unrelated to the mine.

In April Times Select reported that business rescue practitioners had discovered R89-million in missing VAT refunds still in the bank account of In House Wages, and obtained a court order to recover the money.

In court papers filed in the Pretoria High Court last week, business rescue practitioners for Optimum claim that the director of In House told their attorney that “the refunds were diverted from SARS to [In House Wages] on the specific instructions of Ms Ragavan”.

The sole director of In House Wages is 34-year-old Ashvir Maharaj. He was appointed as a director of the company two days after the Gupta businesses were placed under rescue proceedings in February this year.

Over two years the Gupta family‚ through its network of companies‚ “stripped” its largest mining asset of at least R3-billion in cash from profits. Journalist Kyle Cowan explains how this happened.