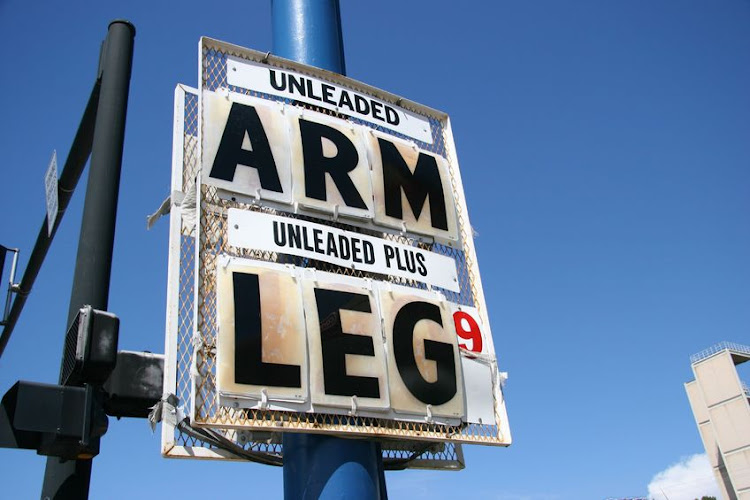 Petrol is expected to rise by up to 85 cents a litre‚ diesel by 87 cents‚ and illuminating paraffin by 82 cents‚ the consumer organisation predicted on Thursday.

Commenting on unaudited month-end fuel data released by the Central Energy Fund (CEF)‚ the AA commented: “The rand traded in a fairly narrow band against the US dollar throughout May. However‚ international oil prices have come under strong pressure‚ accounting for two-thirds of the price rise which will come into effect next Wednesday‚ 6 June.”

The association said the price hike also included a large deficit carried over from April.

It explained: “The Department of Energy’s monthly close-out happened early due to the public holidays in April‚ after which the rand lost almost 60 cents against the US dollar in a matter of a day. This meant a substantial fuel price rise was a near-certainty from the start of May.”

A violent protest over the provision of housing saw law enforcement authorities and police attacked with petrol bombs and stones at Parkwood in Cape ...
News
4 years ago

Petrol price at an all-time high

The price of petrol is at an all-time high from Wednesday morning.
News
4 years ago