Exposed: There's rot in the roof of SA realty 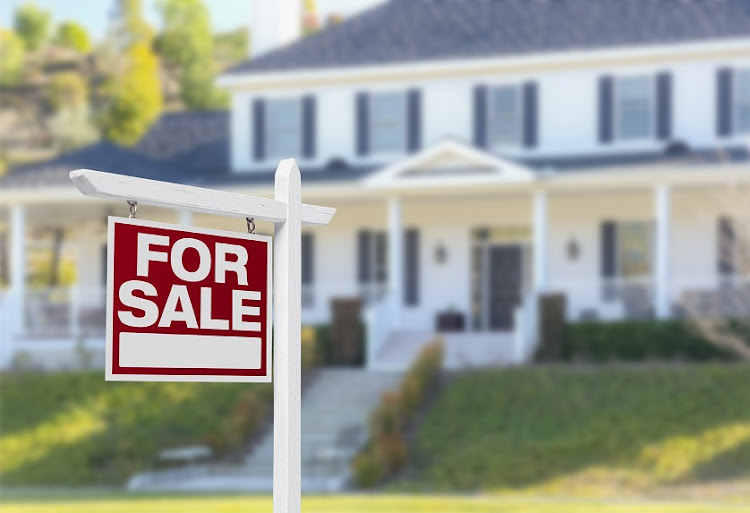 The office of the public protector is assessing a written complaint to investigate possible maladministration and corruption at the Estate Agency Affairs Board. File photo.
Image: Gallo Images/iStockphoto

The Estate Agency Affairs Board appears to be in shambles – and now the office of the public protector has decided to investigate.

A revolving-door policy in senior management‚ negative forensic audit outcomes and a number of ongoing investigations have seemingly left the board in disarray.

The office of the public protector confirmed it had decided to investigate after receiving a written complaint from UDM leader Bantu Holomisa to look into possible maladministration and corruption at the organisation.

A 2017 forensic report pointed the finger at former CFO Silence Mmotong‚ who resigned in June 2017‚ and later recommended that civil prosecution be brought against him and former CEO Bryan Chaplog.

But Mmotong dismissed the report’s conclusion as “ridiculous”‚ adding that he had commissioned the report in the first place.

He found the report “curious and malicious as it appears to suggest that I am accused of hiding anything instead of having acted on corruption”.

He denied any wrongdoing and said the report had been completed “without proper fact checking”. He also denied allegations that a recruitment agency owned by his wife was used to employ people at the board‚ or that he was involved in any fraudulent activity during his time there.

Board spokesperson Bongani Mlangeni said no action had been taken against Mmotong or Chaplog‚ and that the board was still “processing” the GT report.