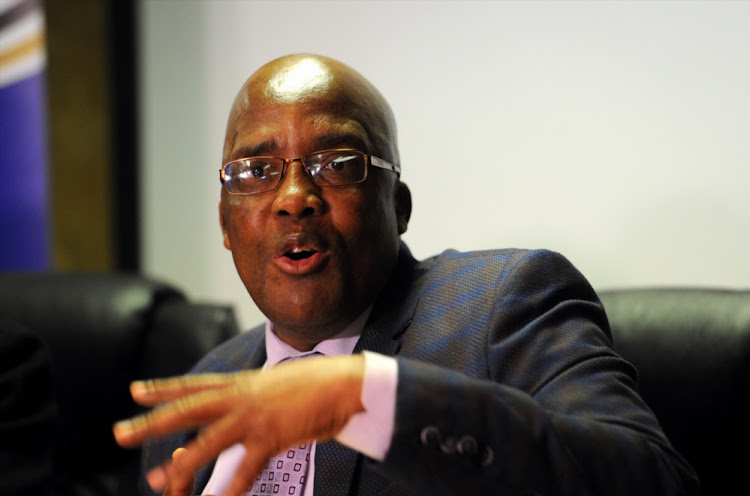 This means every cent charged to the patient must be settled by the medical aid scheme.

This is one of the main proposals contained in the Medical Schemes Amendment Bill which was introduced by Health Minister Aaron Motsoaledi on Thursday.

The bill is aimed at aligning the medical aid scheme industry to the changes which will come through the National Health Insurance (NHI) that government plans to implement.

Presenting the essence of the bill on medical aid schemes‚ Motsoaledi said it proposed the abolishment of co-payment. This is the sharing of medical costs between the member of the medical aid and the actual scheme.

“This means every cent charged to the patient must be settled by the medical aid scheme‚” Motsoaledi explained.

He added that the view of government was that this move was doable. He said the department and various institutions received loads of complaints from members of various schemes about the co-payment of medical costs.

“The load of complaints…justifies this amendment. Data shows that medical aid schemes are holding close to R60-billion that is not being used… We believe these huge reserves were accumulated through high premiums…From the records we have‚ in the last financial year people paid co-payment to the tune R29-billion‚” said Motsoaledi.

The SA Medical Association (Sama) says the National Health Insurance (NHI) bill to be released by Health Minister Aaron Motsoaledi on Thursday must ...
News
3 years ago

Health Minister Aaron Motsoaledi says he is expecting a "hurricane" when he releases the National Health Insurance Bill and Medical Schemes Amendment ...
News
3 years ago