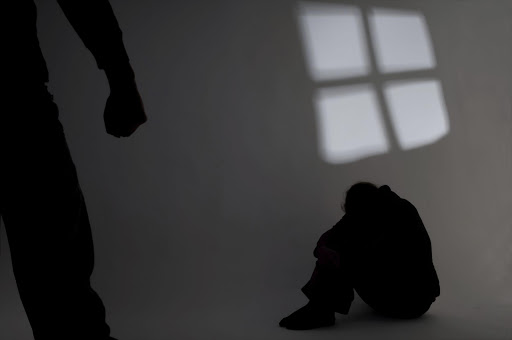 The highest percentage of individuals thought it was acceptable for a man to hit a woman if she argued with him.
Image: Thinkstock Images.

Almost as many South African men and women believe it is acceptable to hit a woman.

This is one of the shock findings of the “Crime against women in South Africa” report released by Statistics South Africa on Tuesday.

According to the estimates of the survey‚ 3.3% of men and 2.3% of women say it is acceptable for a man to hit a woman. The report was based on data from Stats SA’s latest Victims of Crime Survey‚ and some data from the World Health Organisation (WHO).

Grant Thornton Johannesburg CEO Paul Badrick has voluntarily stepped aside pending the outcome of an investigation into allegations of sexual ...
News
3 years ago

“Neglecting the children and arguing with the husband are considered by both men and women to be the most serious issue.”

The report said it is “fair to conclude” it was impossible to eliminate violence against women when some women believe it to be acceptable.

“Attitudes and perceptions play a very important role in shaping human behaviour‚ including criminal activity and vulnerability to crime‚” the report states.

Stats SA added‚ however‚ that it was at least encouraging to see these numbers were small and falling.

Human trafficking is real‚ hidden in plain sight and tearing at the social fabric of the nation as the demand for cheap labour and sexual services ...
News
3 years ago

Statistician-general Risenga Maluleke said the evidence in the report shows that the fear of crime stops women from taking part in some economic activities.

Women felt they could not express their sexual orientation or walk to fetch firewood or water. Men experience the same fears‚ but women felt it more acutely.

“Women felt more unsafe than men walking in their neighbourhoods alone both during the day and when it is dark.”

A third of the population fear going to open spaces and parks and more than half of women (54%) felt unsafe walking alone in the dark‚ the report found.

“The difference between women and men is more significant in rural areas‚ affecting activities of keeping livestock/poultry in kraals and walking to fetch wood or water.”

Baby boy found playing next to bodies of man and woman

A baby boy‚ believed to be around four months old‚ was found by police in Limpopo playing next to the bodies of a man found hanging from a tree and a ...
News
3 years ago

Abused mentally‚ physically and emotionally by her husband for 15 years‚ Nadia Louw says at first she did not believe she could be helped at St ...
News
4 years ago