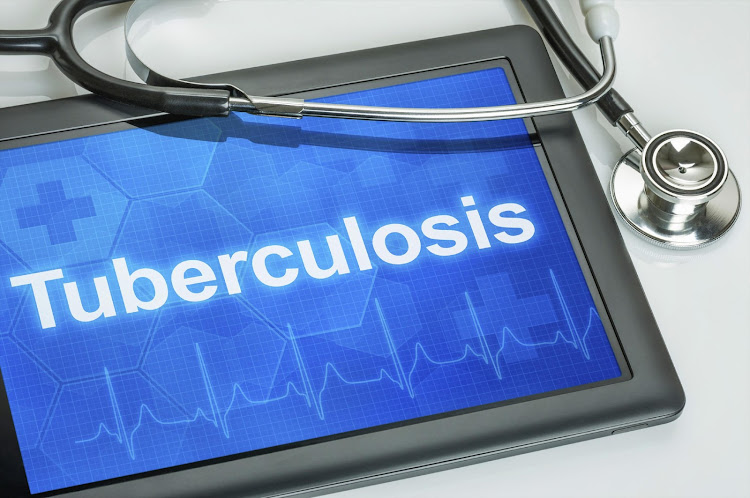 South Africa has garnered a significant discount for the first new drug in 60 years to treat multi-drug-resistant TB.

The drug bedaquiline‚ made by Janssen‚ a division of Johnson & Johnson‚ was a major breakthrough because it replaces a painful injectable multi-drug-resistant TB medication that causes deafness in up to 60% of patients.

This means patients would have months of extremely painful injections to be possibly cured of deadly TB only to possibly end up deaf.

South Africa has some of highest numbers of multi-drug-resistant cases in the world with more than 15‚000 people who get this deadly disease annually.

In South Africa‚ MDR-TB has a very low cure rate of less than 40% of treated patients and while people remain infectious‚ the deadly disease spreads further.

Last week‚ Section 27 asked for the price of bedaquiline‚ also called Sirturo‚ to be dropped to enable more patients to get the drug‚ which must be taken with two other antibiotics.

Bedaquiline also has more treatment success than the injectable drug it replaces‚ according to a new trial based on South African data‚ published in the prestigious journal The Lancet.

South Africa's department of health on Monday became the first one in the world to announce rolling out a new and much more tolerable drug to fight ...
News
4 years ago

A new vaccine that could stop the tuberculosis bacterium from becoming deadly by suppressing it at the so-called ‘latent’ phase has shown promise in ...
Lifestyle
4 years ago

The drug was introduced in South Africa in 2012 before trials were completed‚ to enable people who would otherwise have died to benefit in what is termed a “compassionate use” programme.

This programme provided data for the drug and showed it was safe. The drug is now registered for use by all MDR-TB patients.

Paul Stoffels‚ MD and vice chair of the Executive Committee and chief scientific officer at Johnson & Johnson‚ said this week: “We are proud to stand alongside the government of South Africa – a country that has shown tremendous leadership in the fight against TB – and announce a major commitment in support of their recent decision to provide a bedaquiline-containing‚ injection-free regimen for all eligible MDR-TB patients.

“Tackling the global burden of MDR-TB is a shared responsibility and one we take extremely seriously. We have offered a commitment to the South African National Department of Health to provide bedaquiline at a special effort price to enable rapid scale-up to a much larger population that will now benefit from more effective and less toxic treatment.”

The discount will be rolled out to other countries‚ he said.

He said the price drop carried on the commitment of the company’s founder to end TB.

“Today’s commitment will enable us to continue leveraging our science and capabilities to deliver on Dr Paul Janssen’s mission to end TB and change the trajectory of health for millions around the world.”