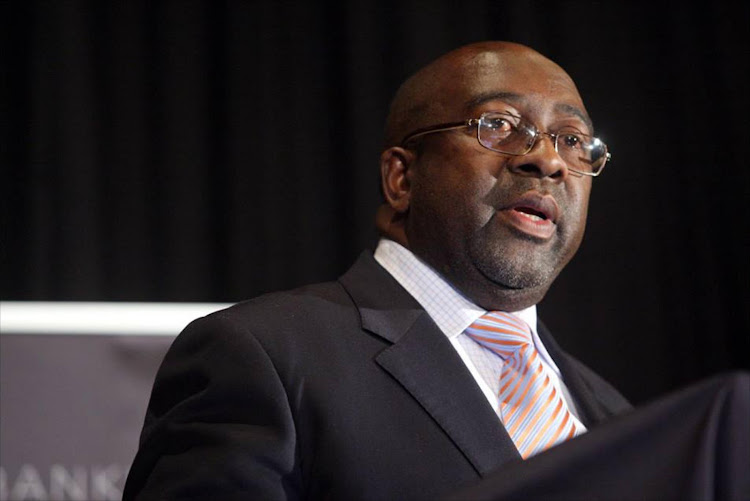 Former finance minister Nhlanhla Nene will be on the hot seat at the Zondo commission of inquiry on October 3 2018
Image: VELI NHLAPO

Finance minister Nhlanhla Nene will have some tough questions to answer at the state capture commission hearings – including revealing why former president Jacob Zuma fired him in 2015.

For one‚ he will have to give details on how many times he met with the Gupta family‚ the nature of these meetings and why he kept quiet about it for so long.

Nene‚ who was re-appointed by President Cyril Ramaphosa in February this year‚ is likely to spill the beans about a tense build-up to his firing‚ including how Zuma accused him and other senior Treasury officials of obstructing lucrative deals that were deemed unaffordable.

Was the now abandoned nuclear deal with Russian nuclear giant Rosatom central to him being given the boot?

Initially said to be earmarked for a BRICS Bank position‚ Nene’s axing in December 2015 resulted in a collision of seismic proportions of politics and the economy. So devastating was the statement issued by Zuma dismissing his finance minister without reason that the economy tanked - and has been limping ever since.

Nene had served at national treasury since November 2008 when then-president Kgalema Motlanthe appointed him deputy minister. He took over the finance ministry on May 25 2014‚ a position he held with little notoriety until he was fired on December 9.

Nene had no idea when he walked out the doors of the National Treasury after facing the chop‚ giving over to Des Van Rooyen for a mere weekend‚ that he would come back to his corner office just two years and two months later.

He didn’t want to‚ he said at the time of his reappointment‚ but Ramaphosa convinced him he was the man for the job.

Nene’s axing symbolised both the prime of the Gupta’s capturing of the state and the beginning of the unravelling of their nefarious empire.

The man from Kranskop in the KwaZulu-Natal midlands‚ had represented the ANC in the finance portfolio since 1999‚ first serving as a member of the finance committee in parliament until 2004‚ as co-chairperson of the Joint Budget Committee between 2002 and August 2005 and then as the chairperson of the Portfolio Committee on Finance from 2005 until he was appointed deputy minister in 2008.

After his firing as finance minister Nene left parliament and took a job in the private sector while the promised gig at the Brics development bank never arrived.

Nene’s activism continued into the labour movement‚ as a shop steward for Sacawu from 1990 to 1995.

From the University of London he has a certificate in macro and micro economics.

After returning to his role as finance minister‚ Nene vowed to trace and recover money stolen from the state through state capture.

“Perhaps at times we underestimate the damage that state capture did. If you look at state-owned companies‚ that is where our biggest challenge is at the moment because had it not been for that‚ their base would not have been as eroded to the stage that they are. We are faced with rebuilding those SOEs that have been most affected‚” Nene said.

During the presidency budget vote earlier this year‚ EFF leader Julius Malema claimed Nene was “corrupt as hell”‚ questioning whether he had met with dubious business people and had intervened on their behalf.

Times Select on Tuesday reported that Nene had a number of meetings with the Guptas to discuss‚ among other things‚ the Public Investment Corporation (PIC) deal with Iqbal Surve’s Sekunjalo Investment Holdings.

The EFF has become a thorn in his side‚ accusing him of being corrupt. They have threatened to release what they have on him should he not resign.