'Before you know it‚ you’re drowning': Young‚ broke and in debt 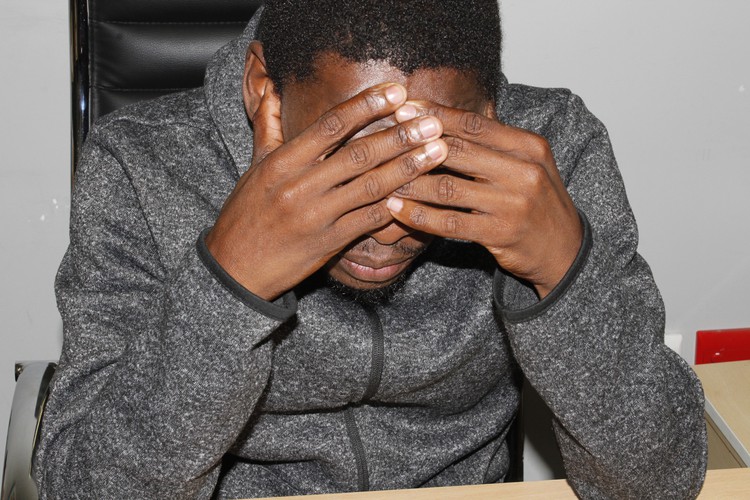 Nearly 25 million people in South Africa are in debt, and 40% of them are behind with their repayments, says the National Credit Regulator.
Image: supplied/ GroundUp

Buyi Myeni* dreads phone calls from unknown numbers and emails from unknown sources. Every time an unidentified caller rings‚ he fears a debt collector is about to hound him.

The 28-year-old IT consultant from KwaNdengezi‚ south of Durban‚ is in debt to the tune of more than R280‚000.

“There are days when I have no petrol money to get to work.”

He says the only way he can repay his loans is by taking out more loans or new credit cards. While studying‚ he acquired R80‚000 worth of debt from a student loan‚ and soon after getting his first job he borrowed R144‚000 from a bank to buy a car. He owes R58‚625 on his credit cards.

Myeni is one of nearly 25 million South Africans who are in debt of some sort.

According to the latest report from the National Credit Regulator (NCR)‚ there were nearly 25 million “credit-active” consumers at the end of June 2018. Most of these – more than 60% – were “in good standing” and up to date with their repayments. But nearly 40% were behind with their loan repayments.

Nearly a week has passed since South Africa’s 2018 jobs summit.
News
3 years ago

“There is pressure when you’re a graduate. Even your family regards you as a failure when you have no job or money. So you start applying for loans that become too much to handle. Acquiring credit is easy and tempting in the beginning‚” says Myeni.

“Gradually you lose control over your rands and before you know it‚ you’re drowning.”

Myeni says he makes monthly payments of R250 to a debt collection service which represents the Durban University of Technology for his student loan‚ and will continue to pay this amount until he is able to afford more.

Young black graduates are expected to pay every month to help support their families‚ says Nozibusiso Mtungwa‚ 36‚ a grade 5 teacher in a rural school in Port Shepstone. This “black tax” is part of the debt problem‚ she says.

Mtungwa landed in debt in 2009 and only managed to settle her debt in 2015. “Paying off my debt was consuming the bulk of my income and I was regularly missing repayments. I ignored my debt problem until it was a crisis and I could not ignore it further. Creditors hounded me and even threatened me with legal action. My credit record was tarnished so more credit was impossible to obtain and I was a month away from losing my house.”

It was only after her employer‚ who had been receiving calls from her debt collectors‚ advised her to see a debt counsellor that she started the process of turning around her life.

7 steps to gaining financial freedom in your youth

“I was lured into pyramid schemes that seemed to profit everyone but me. Losing R50‚000 worth of savings through online money schemes and even forex trading. Believing I would get 100% back and profit‚ I invested all my money and now I have nothing. Banks and other credit providers indebted me further‚ offering me credit even when I could not afford it.”

She has two credit cards both offering credit of R15‚000‚ a clothing account and lots of other debt.

“A salary is the bribe they give you to forget your dreams and bury yourself in debt. That is how I see it. Getting into the trap is easier than making it out‚” she says.

Langa says she uses one of her credit cards to pay her clothing account and a loan repayment of R670 each month. She has not been paying off her personal loan of R66‚000.

Consumers battling with debt repayments should not avoid their creditors‚ says Nomsa Motshegare‚ NCR chief executive. Instead‚ she says‚ they should renegotiate payment arrangements or seek help from registered debt counsellors.