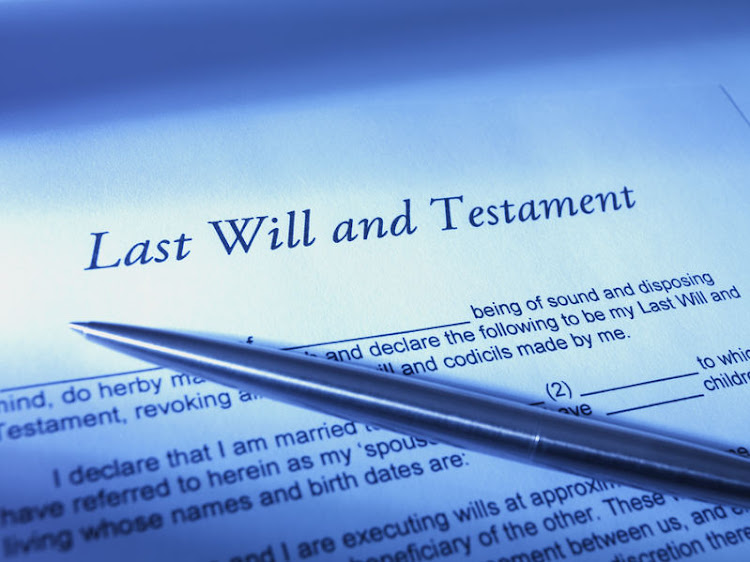 The Supreme Court of Appeal ruled this week in a 4-1 decision that the trust created by a donor for the benefit of his children and their descendants does not include two children adopted by one of his daughters.

In this case‚ Louis John Druiff executed a Notarial Deed of Trust as well as a Will “for the benefit of his children and their descendants” by reason of the love and affection that he bears for them.

The deed of trust said any income should be for his four children and their children.

At the time of execution of the trust deed‚ the donor had four children‚ three of whom already had children of their own.

One of his daughters‚ Dulcie Helena Harper‚ was married but did not have any children. She later adopted two children.

Upon the deaths of Harper’s siblings‚ their quarter-shares of the capital duly devolved upon their children.

When it became evident that there was uncertainty as to whether Harper’s adopted children would‚ upon her death‚ receive her quarter-share of the capital‚ Harper approached the Western Cape High Court for relief.

The court held last year that the trust deed had the effect that only the biological descendants of the donor’s children were capital beneficiaries of the trust.

The high court was satisfied that this was the clear intention of the donor.

On Wednesday‚ the majority of the Supreme Court of Appeal dismissed Harper’s appeal.

Harper died after the grant of leave to appeal in December last year. She was replaced by the executor of her estate.

In its judgment‚ penned by Judge Visvanathan Ponnan‚ the majority said the beneficiaries listed in the deed were the donor’s own biological children.

He said the trust deed then proceeded to list the “child” or “children” of the donor’s biological children; in other words the grandchildren of the donor.

“South African courts enjoy no general jurisdiction to authorise a variation of the terms of a will or trust deed‚” wrote Ponnan.

He said freedom of testation‚ which was an important facet of the right to dignity‚ protected an individual’s right not only to unconditionally dispose of her property‚ but also to choose her beneficiaries as she wished.

In her minority judgment‚ Judge Mahube Molemela said she would have granted the appeal.

“The donor did not expressly exclude any person or class of beneficiaries from benefitting in terms of the trust deed. He used neutral words like ‘children’‚ ‘issue’‚ ‘descendants’ and ‘legal descendants'‚” said Molemela.

She believed there was no basis for finding that the donor’s manifest intention was to exclude adopted children from benefitting from his trust.