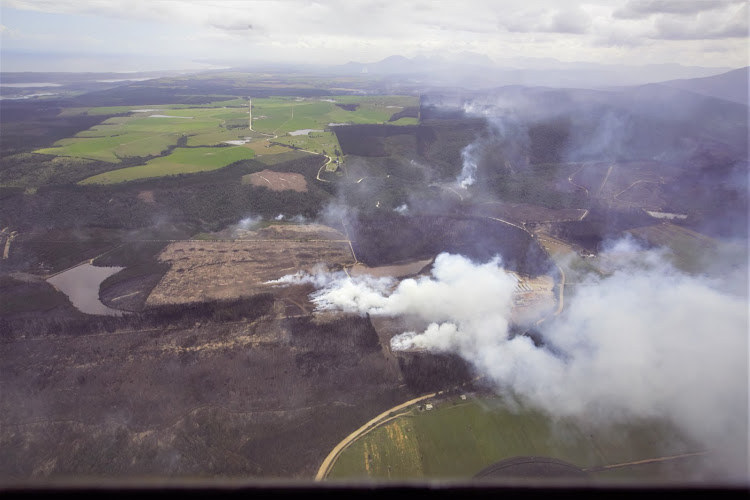 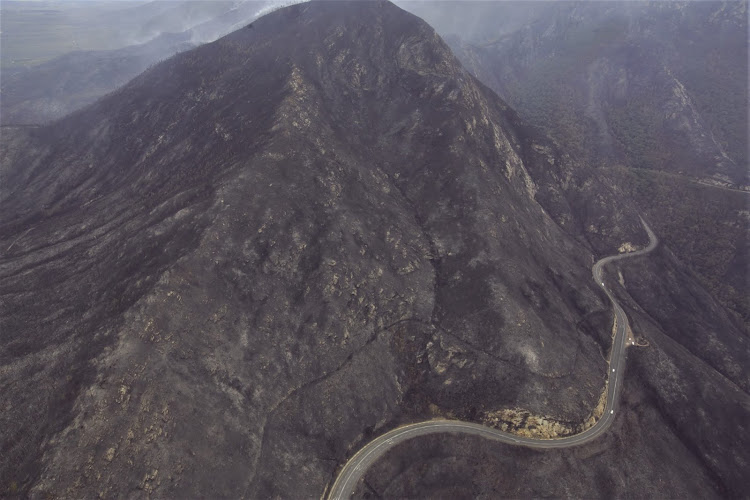 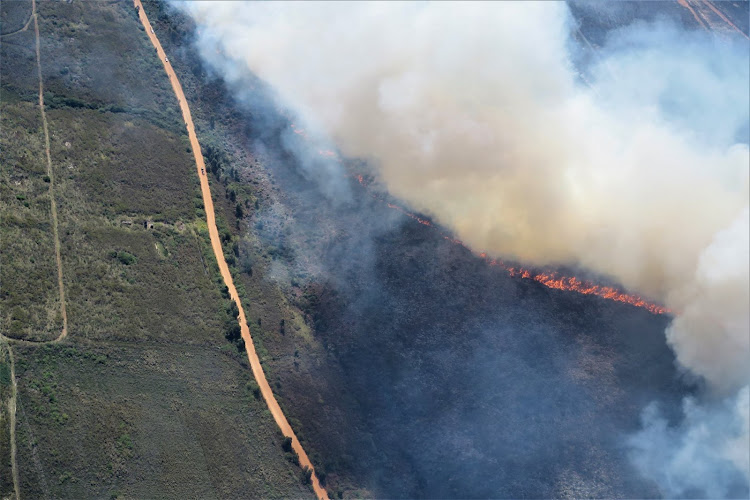 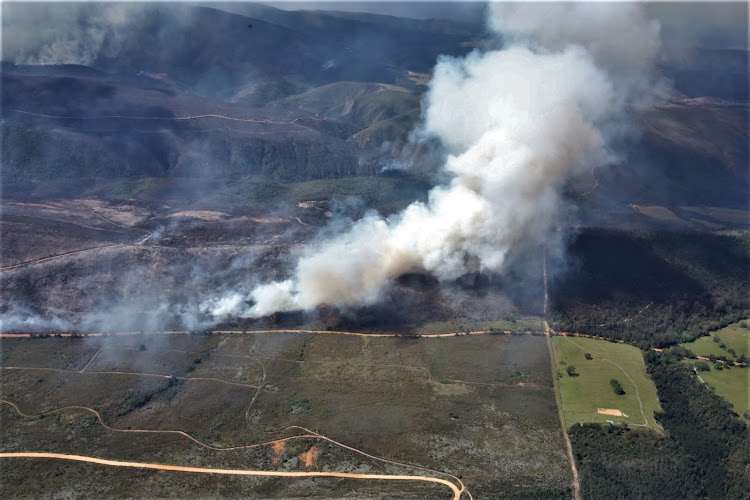 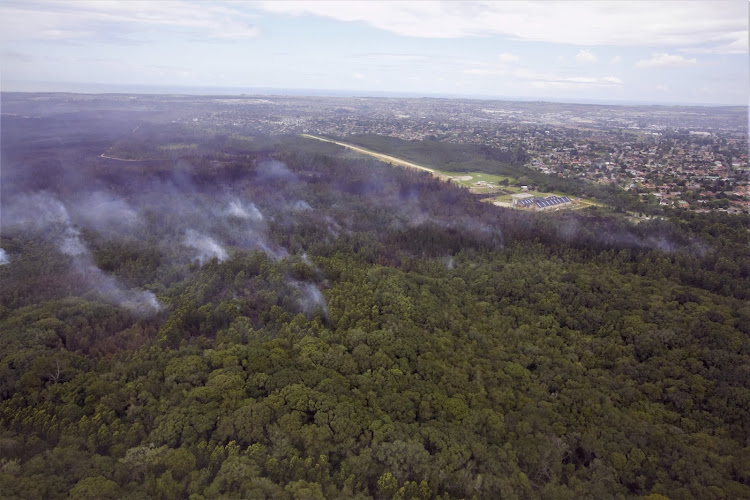 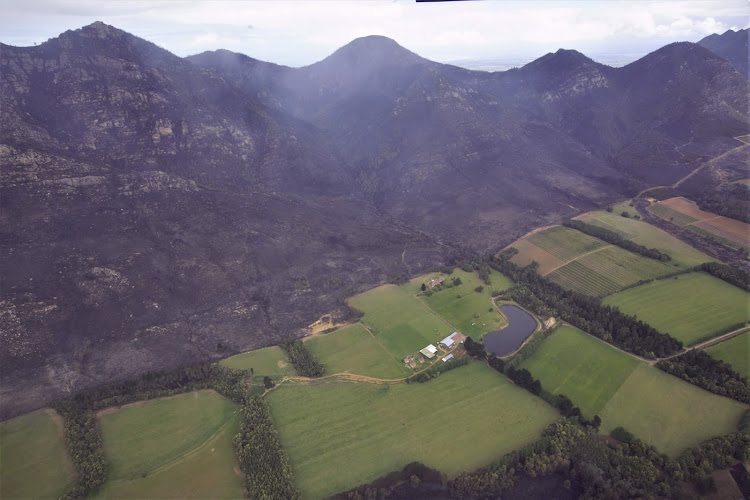 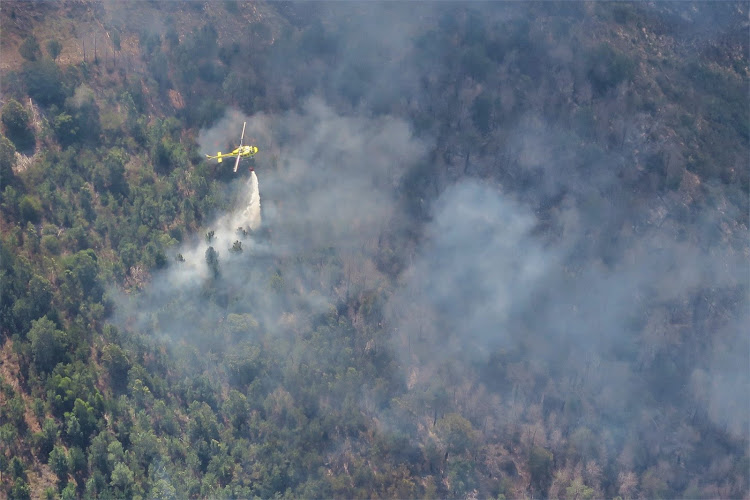 Overnight rainfall on Tuesday night brought much-needed relief to the burning Garden Route - but the flames left a trail of destruction.

Garden Route District Municipality captured some pictures during a recce flight on Wednesday in the George and Knysna areas after the fires had died down.

Several areas had to be evacuated because of the raging wildfires, HeraldLIVE reported.

The burning Garden Route gave a collective sigh of relief on Wednesday after overnight rain came to its rescue.
News
3 years ago

High winds are fanning wildfires in the Garden Route‚ resulting in the closure of the Tsitsikamma toll plaza for motorists driving towards the ...
News
3 years ago

Hundreds of residents from the woodcutting community of Rheenendal spent Tuesday staring at a colossal column of smoke rising out of the forested ...
News
3 years ago