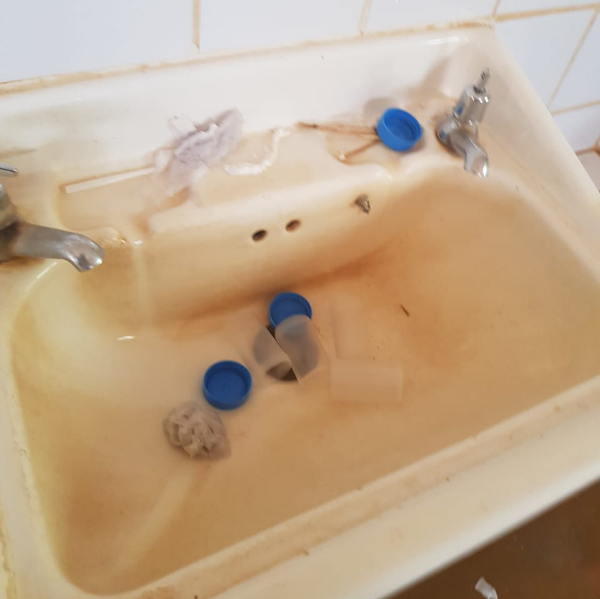 A Limpopo health care centre is so ill-equipped that nurses at times have to use their cellphones for lighting because of a malfunctioning generator, says a member of parliament.

However, her assessment has been rejected by the provincial health department as being  baseless.

Wilson said during their visit to the centre, they discovered that power outages and malfunctioning equipment including the generator had caused at least three babies to be born "in distress".

Wilson said the sonar and suction machine were not working, and that nurses had to use their cell phones as light sources.

She said there were also no fetal monitor and incubator available.

"The babies were born in torture. When a baby is born and is born in distress, you can imagine," she asserted.

"When one of the babies was born, it was transferred from the health centre to a nearby hospital and died on the way," Wilson said.

Describing the state of the facility during her inspection visit, she said: "Nothing there is working. Two patients were in the emergency centre both on drips, both drips ran out and there was no one in the emergency rooms.

"I went in and picked up syringes, scalpels, walked out and no one picked up. Drugs were lying on the tables, but no staff in sight," she said.

Wilson called on the Limpopo department of health to make an urgent intervention into conditions at the clinic. 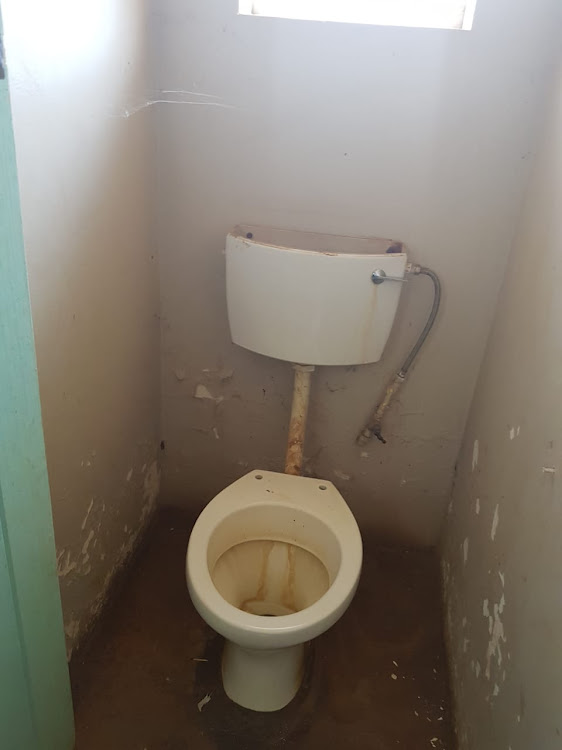 The state of a toilet at the Mookgopong Health Centre in Limpopo.
Image: Lindy Wilson

"So [the] DA is actually spreading falsehood in claiming that there is a baby who died in transit to hospital from Mookgophong Clinic," Shikwambana said.

Shikwambana said the facility has a functional stand-by generator for power outages and that the fetal monitors, incubator and two baby warmers were all in good and working condition.

"So the only crisis in that facility exists in the imagination of the DA representative that visited the facility."

He also denied claims by Wilson that the centre had a staff shortage and was without analgesics and paediatric antibiotics.

Shikwambana said the centre had no resident doctor, but one who visited the centre on a scheduled basis.

"The department is appalled by the continuous antics by the DA of concocting untrue statements every time they visit our facilities in the name of oversight.

"We believe this undesired and reckless electioneering stunts unnecessarily casts aspersions on the work of the department and cause unnecessary panic and alarm to communities. Genuine oversight must be motivated by the need to improve the service," he said.

The SA Humans Rights Commission (SAHRC) will on Thursday conduct a site inspection of Rahima Moosa Mother and Child Hospital in Coronationville, ...
News
2 years ago

When chocolate maker Bobbie Pryce-Fitchen lost her life partner two years ago‚ she wanted to find a way to honour her legacy.
News
2 years ago