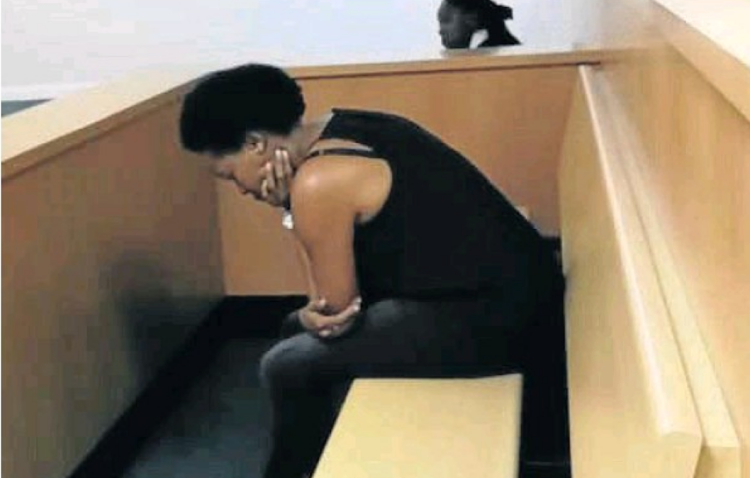 Public health official Pumeza Schumacher, who stole hundreds of thousands of rands meant for litter-pickers to clean Nelson Mandela Bay wards, will have to wait until December 6 to be sentenced.

The former community liaison officer, who is out on bail, pleaded guilty to one count of fraud and was convicted immediately in September.

Schumacher created ghost litter-pickers and set up two accounts for the money to be paid into.

The EFF is investigating its former Western Cape secretary and three municipal councillors for allegedly defrauding the party of R100,000.
News
2 years ago

Invoices detailing how Schumacher spent the money on clothes and entertainment, among other things, were presented to the Specialised Commercial Crimes Court on Tuesday as arguments were made in mitigation and aggravation of sentencing.

In the state’s heads of argument, prosecutor Leigh-Anne Pillay-Sehlale said the crime was committed in a deliberate and persistent manner.

Schumacher created two bank accounts which she used “solely for receiving the illicit money and that no other money was received in these accounts”.

Schumacher earned a salary of more than R20,000 a month and had a car allowance to pay for her VW Touran while her house was fully paid for by her husband.

“Her greed was such that she placed her employer at risk by defrauding a budget that was set aside for the poorest of the poor — litter-pickers who earned meagre wages.”

Schumacher started working for the municipality as a depot clerk in 2007 and was promoted to community liaison officer in 2013.

The company now named African Global Operations has benefited from multibillion-rand contracts with the state and has been implicated in widespread ...
Business
2 years ago

A suspect will appear in court on Monday for allegedly trying to solicit a R6,000 bribe from a Johannesburg resident whom he allegedly offered to ...
News
2 years ago

The auditor-general now has powers to hold heads of government departments and board members of state-owned companies (SOEs) personally liable for ...
Politics
2 years ago
Next Article