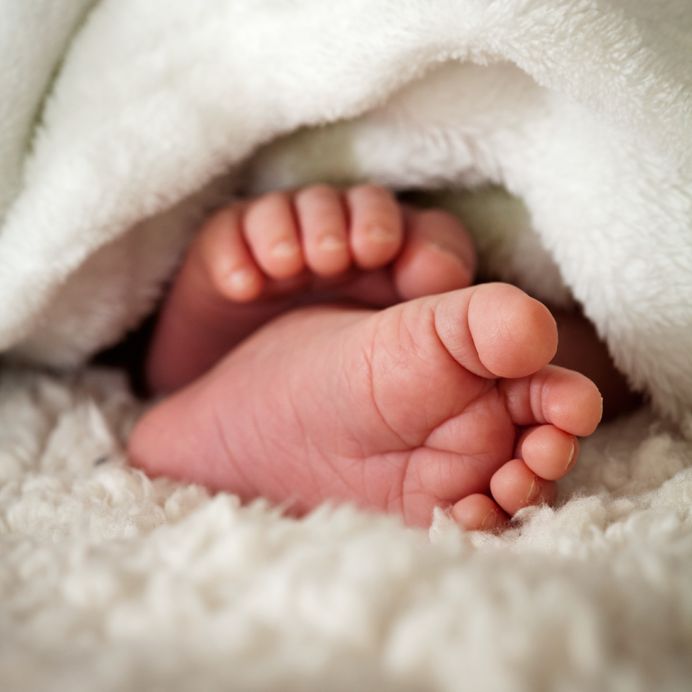 Witbank police are investigating a case of attempted murder after a 24-year-old woman dumped a baby on the roadside. File picture.
Image: 123RF/Kati Finell

Mpumalanga police are investigating a case of attempted murder after a 24-year-old mother allegedly dumped a few months old infant on the side of a road on Tuesday.

Police spokesperson Brig Leonard Hlathi said the woman had asked a neighbour for a lift to town.

"The man gave the a lady a lift because they knew each other. He was surprised when she asked to be dropped off in the middle of nowhere, at Mandela Street, because she had indicated that she was going to town," he said.

The woman got out of the car without saying where she was going.

"The man left his car unattended to check on her whereabouts. When he found her, she allegedly threw away the baby without saying anything," said Hlathi.

The baby sustained injuries and was taken to hospital, together with the mother. The incident attracted motorists who stopped to check what was going on, and police were summoned to the scene, according to Hlathi.

"The woman was later arrested and the child remains in hospital," he said.

The woman is expected to spend the next few days in police custody.

"I believe she will remain in police custody until December 19, when she is expected to apply for bail," said Hlathi.

The social development department could not be reached for comment at the time of publishing.

Eyewitnesses heartbroken after seeing toddler tossed out of car on highway

Dressed in a white dress and a pink headband, a helpless toddler screamed her lungs out after being thrown out of a silver-coloured BMW car on the ...
News
2 years ago

When his mother gave birth to him at a Johannesburg hospital‚ she took only a day before deciding to throw him away.
News
2 years ago
Next Article