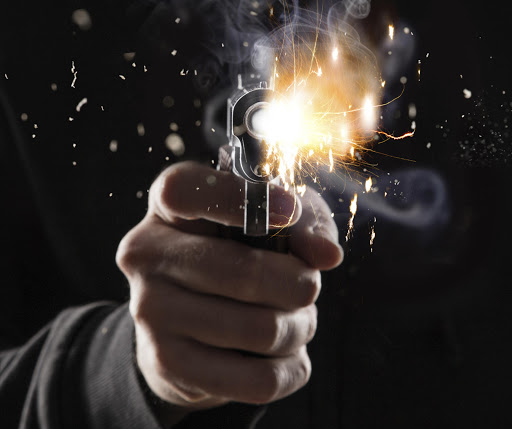 A farmworker and a suspect were shot dead in a farm robbery on Sunday, December 16 2018.

Western Cape police have launched a manhunt after a robbery on a farm on Sunday left two people dead - a farmworker and one of the suspects.

"It is alleged that at about 8.50 this morning, a farmer and his son were busy with maintenance work on the property (in the Phillipi area) when 10 men arrived on the pretence of conducting business," said police spokesperson Sergeant Noloyiso Rwexana.

"One of the suspects took out a firearm and threatened the owner."

The owner was forced to open a safe and to hand over an undisclosed amount of cash.

"The owner, his son and farm employees were subsequently forced into a storeroom. One farmworker aged 31 was shot in the scuffle and he died on his way to hospital," said Rwexana.

The suspects fled in a white Toyota Avanza vehicle and a white Volkswagen Golf.

Police and farm-watch members were alerted and they arrested two suspects, aged 33 and 35, said Rwexana.

"Another suspect, also in his thirties, got killed."

A white Volkswagen Golf was seized.

Further information was not immediately available.

The investigation into the incident is ongoing.

"SAPS forces on the ground have launched a manhunt for the outstanding suspects with the assistance of the air wing," said Rwexana.

A suspect has been arrested in connection with the murder of a couple on a farm in Bonnievale in the Langeberg area of the Western Cape, who were in ...
News
3 years ago

Former Springbok hooker Naka Drotské suffered from "massive bleeding" that left him in a critical but stable condition in hospital.
News
3 years ago

Matric student Tony van Wyk and his younger half brother and sister are determined to make their dad proud in year-end exams as he fights to survive ...
News
3 years ago