Global Citizen Festival suspects to appear in court on Thursday 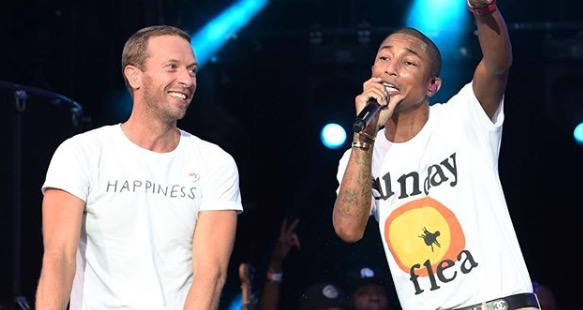 The seven suspects arrested by Johannesburg metro police (JMPD) during the horror scenes that followed the Global Citizen Festival in Soweto will appear in court in Johannesburg on Thursday.

Meanwhile, JMPD chief David Tembe maintains that his officers did what they were assigned to do: traffic management, covering 43 assigned points and crime prevention.

He said the JMPD redeployed officers to the Sasol garage near the stadium after they were informed of the crime wave there.

Officers arrested seven suspects on charges of common robbery and assaulting a police officer, among other offences.

"JMPD has done what it was expected to do. There were no fatalities on the road. We have done very well, according to our plan and the plan of the national police."

The JMPD recently launched its own internal investigation after the Sunday Times reported that they did not implement their traffic management plan, partly because they arrived nearly seven hours late to close roads around the stadium.

Metro police bungling has been blamed for the chaos at the Global Citizen Festival last weekend, with the company that runs the FNB Stadium ...
News
2 years ago

The Sunday Times also reported that after the 58 heads of state and celebrities were escorted from the concert venue, helpless festival-goers were left stranded in gridlocked traffic to face brazen attacks by criminals who "lurked like wolves".

Hours after the festival, festival-goers shared their horror stories on social media. Some said they were mugged at gunpoint outside the stadium, with no police in sight.

It's been a tough year for Johannesburg's head of public safety and emergency services Michael Sun. Chris Barron asked him...
Opinion & Analysis
2 years ago

The Johannesburg Metropolitan Police Department (JMPD) has launched an internal investigation following allegations of non-adherence to the traffic ...
News
2 years ago

Not all Uber riders will be refunded for concert price surges

Uber SA will only reimburse Global Citizen Festival riders who used the services from 11pm.
News
2 years ago

My Global Citizen Festival: A chaotic end to a beautiful night

The Global Citizen chaos should serve as a lesson learnt.
TshisaLIVE
2 years ago
Next Article