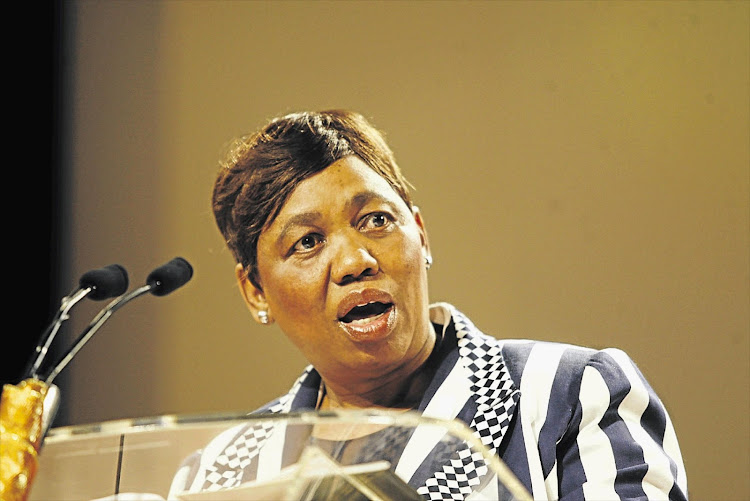 Basic education minister Angie Motshekga announced the figure during a live broadcast of the results in Johannesburg on Thursday evening.

In total, 790,843 pupils wrote the 2018 exams, made up of full-time and part-time candidates. It was the fourth-largest cohort of matrics to register for final exams.

Motshekga commented that this was the eighth straight year that the matric pass rate had passed the 70% mark.

At the bottom end, Limpopo was the only province to get below the 70% threshold, achieving 69.4% - but this was an improvement of 3.8% from the year before.

Motshekga said that the class of 2018 wrote 147 set question papers, eight million question papers were printed; 7.6 million scripts were produced and delivered around the country to nearly 7,000 secure examination centres. The exams were supervised by 65,000 invigilators and 41,000 markers were appointed to check the scripts in 141 secure marking centres.

The top 10 performing districts, with progressed learners included, were, in ascending order:

Motshekga said it was "unprecedented" and "remarkable" that all top 10 districts came from just two provinces.

As pupils and parents await the National Senior Certificate (NSC) results, Independent Examinations Board (IEB) learners shared their excitement on ...
News
3 years ago

The real pass rate hovers just above 50% for the past couple of years - a far cry from the 70% plus matric pass rate touted by the Basic Education ...
News
3 years ago