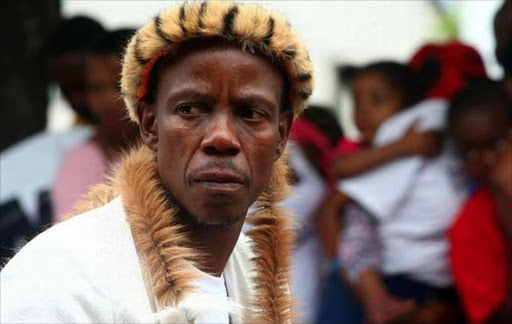 Incredible Happenings Ministries church leader Paseka "Mboro" Motsoeneng said he wasn't fazed by those who criticise his association with his "brother", Shepherd Bushiri.

"I am criticised by fellow church members and ordinary members of the community for my support of Bushiri, but I am unfazed. All I care about is that God is happy with me. People talk but we pray for sinners and horrible people every day, so why can we not pray for one another?" he told TimesLIVE.

Shepherd Bushiri and his wife Mary are due to appear in court on Wednesday, February 6, on charges relating to money laundering, organised crime and fraud.

The police's elite crime-fighting unit, the Hawks, launched an investigation into Bushiri in 2015, following a purchase of a private jet that cost around R15.3m in cash, as well as allegations that the prophet transported millions of dollars a month to Malawi, his country of birth.

Mboro said he would be in court to show his support.

"We need to sympathise. The Shepherd is being attacked. With this said, I do not blame the Hawks. They must be allowed to do their job."