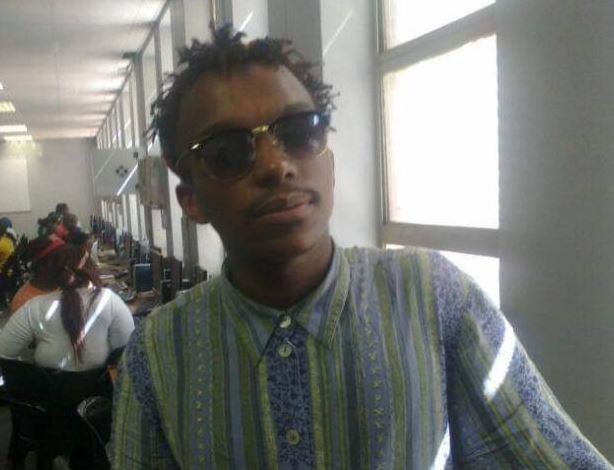 Thoriso Themane was murdered on Saturday. One of the alleged murderers has claimed Themane stole a teenager's cellphone, leading to the attack.
Image: Twitter/@Suna_Rizmo

Shockwaves were sent across South Africa after the news emerged on Tuesday of the murder of 27-year-old college student Thorisho Themane, allegedly at the hands of a group of schoolchildren.

His friends described him as a humble person who loved music and life.

South Africans have united in calling for justice for Thorisho Themane after video footage purportedly showing him being beaten to death emerged on ...
News
2 years ago

This is what we know so far about the incident that has left South Africans reeling.

As demands for justice for Themane grew, police instituted a 72-hour activation plan, during which they followed leads and evidence which eventually led to the arrest of the alleged five perpetrators by Tuesday afternoon.

Police brigadier Vish Naidoo confirmed that Themane was murdered on Saturday in Flora Park, a suburb of Polokwane, Limpopo. Police say five school children have been charged in connection with the murder.

Details of the attack

Two short videos which circulated on social media platforms showed a helpless Themane lying on the floor and bleeding. In the background, his attackers could be heard telling him he would die. Police say Themane was taken to hospital but died soon after.

Five boys aged 15 and 16 have been implicated. The grade 9 and 10 pupils are believed to be from a local high school.

A video of one of the suspects surfaced on Monday where he could be heard saying the police won't do anything to him, as his father is "untouchable". His father is a retired police warrant officer.

Sowetan reported that the retired officer denied that his son was above the law.

Thoriso's father, who is a pastor, spoke about his son,  saying he had left church on Saturday for his music practice, but never came back.

The Sowetan reported that the filmed 15-year-old told his father, the retired warrant officer, that Themane allegedly stole a cellphone from one of his friends, which lead to the assault.

The five murder suspects will make their first court appearance on Thursday at the Polokwane Magistrate's Court.

Friends of the man who was beaten to death and dumped in Flora Park, Polokwane, at the weekend on Tuesday expressed shock and dismay at the killing.
News
2 years ago

The father of one of the boys arrested for the murder of Thoriso Themane denied his son is "untouchable".
News
2 years ago