Fisherman rescued after shark bites him aboard trawler 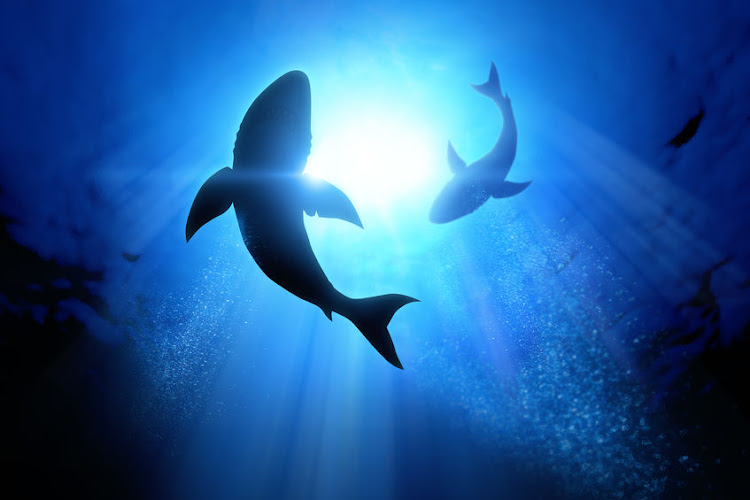 A shark caught in fishing nets bit a crewman aboard a trawler as he tried to free the creature off the coast of Port Elizabeth on Tuesday.
Image: 123RF/solarseven

A shark which had been caught in fishing nets bit the arm of a crewman on a trawler sailing off the coast of Port Elizabeth as he tried to free the creature.

The 46-year-old fisherman from Cape Town, who sustained lacerations to his arm when he was bitten on Tuesday afternoon, had to be fetched by the National Sea Rescue Institute (NSRI) and taken to hospital for medical treatment.

NSRI Port Elizabeth deputy station commander Justin Erasmus said the trawler was about 30 nautical miles off-shore when the call for help went out.

The fisherman “sustained shark bite lacerations to his left forearm and left upper arm during attempts to release an approximately 2.5m shark that had been caught in their fishing nets and had been hauled aboard the fishing trawler,” he said.

“The shark was successfully released and the alarm was raised, and the trawler began heading towards Port Elizabeth.

“In rough sea conditions, once closer to the port of Port Elizabeth, we launched our sea rescue craft, Spirit of Toft, accompanied by an Eastern Cape government health EMS rescue paramedic and rendezvoused with the trawler four nautical miles south of our sea rescue station.”

A rescue swimmer boarded the trawler and found the fisherman in a stable condition. He had been bandaged by his crew.

News of a game-changing South African shark barrier has been marred by a dispute over who invented it.
News
2 years ago

Drumlines to replace shark nets at some KZN beaches

The KwaZulu-Natal Sharks Board will replace shark nets at certain beaches along the coastline with drumlines to reduce catches of harmless marine ...
News
2 years ago

Technology is coming to the aid of Cape Town’s Shark Spotters.
News
2 years ago