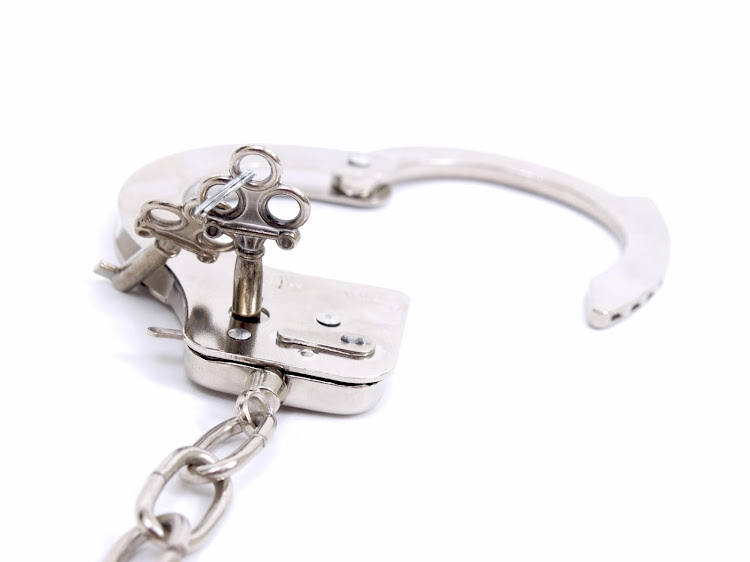 Government says fraud at vehicle testing and licensing centres are a top priority, as 12 more arrests are made as part of the drive to clamp down on motorists with dodgy papers.

Five officials have been arrested in Lephalale, Limpopo, on charges of fraud and corruption relating to the irregular issuing of roadworthy certificates.

Three examiners and two cashiers, aged between 23 and 62, were arrested on Tuesday in an ongoing investigation by the Road Traffic Management Corporation’s National Traffic Anti-Corruption Unit, the Hawks and the Special Investigation Unit.

Three vehicle examiners and a cashier at a vehicle testing station were on Tuesday arrested for allegedly issuing fraudulent roadworthy certificates ...
News
2 years ago

Their arrests followed the capture of seven officials on Monday for allegedly using the identity particulars of unsuspecting victims to authorise roadworthy certificates for vehicles that were never physically subjected to mandatory tests.

All the suspects are expected to make their first appearance at the Lephalale Magistrate’s court on Wednesday to face fraud and corruption charges.

In a statement, the RTMC said to, along with other anti-corruption law enforcement agencies, "have prioritised the fight against corruption as part of the Easter road safety campaign".

"More arrests can be expected in the coming weeks as the agencies seek to end the culture of impunity and wrongdoing at licencing centres, testing stations and on the road."

Members of the public are urged to report incidences of fraud and corruption on
0861 400 800.

Five learner's licence applicants in KwaZulu-Natal have each been sentenced to five years imprisonment or a R5,000 fine after admitting to bribing ...
News
2 years ago

Corrupt traffic officials who help prospective learner drivers cheat on their tests are driving SA's road carnage through the roof.
News
2 years ago

Three vehicle examiners and a data capturer have been arrested on allegations of illegally licensing unroadworthy vehicles on the East Rand.
News
2 years ago