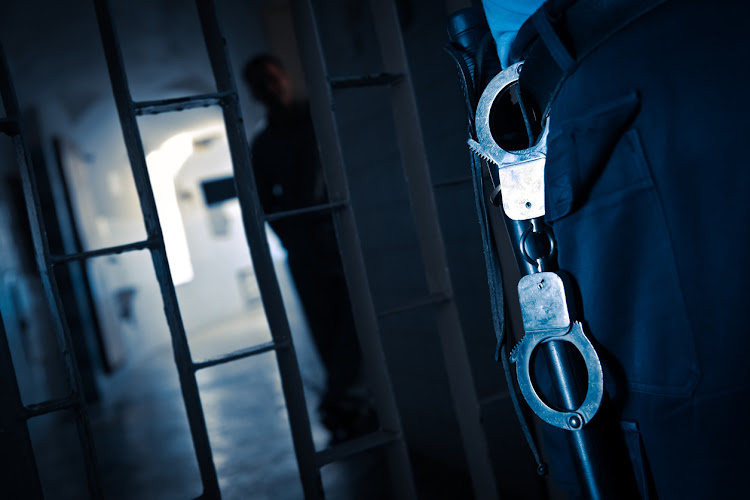 A man has been sentenced to 12 years in jail for murdering his girlfriend after she had an abortion without his consent.
Image: iStock

The Polokwane High Court on Monday sentenced 39-year-old Joseph Mafifi to 12 years in prison for killing his girlfriend in 2018.

Officers at Tom Burke police station, outside Lephalale, received a tip-off on March 18 last year that a woman was being stabbed on a farm near Swartwater.

“When the police arrived, they found the lifeless body of a 44-year-old woman with multiple stab wounds. She was identified as Simangele Sibanda from Zimbabwe,” said Col Moatshe Ngoepe on Tuesday.

Mafifi fled the scene. Police tracked him down to his hometown in the Moletemane area in Botswana and he was eventually extradited to stand trial in South Africa.

“The accused revealed in court that he killed his girlfriend for terminating her pregnancy without his consent,” said Ngoepe.

The Soweto woman accused of snatching a newborn baby from the Chris Hani Baragwanath hospital was desperate to become a mother, her family has ...
News
3 years ago