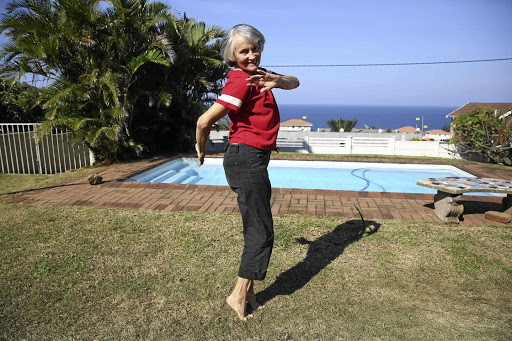 The ex-husband of former famous stripper Glenda Kemp was beaten to death with a hammer in his Johannesburg home two weeks ago.

Kemp, 70, told TimesLIVE on Friday afternoon that Karl Koczwara, 79, was murdered on Friday, June 28 after returning to his home in Sydenham from the gym.

“He had good security. We could see that he went into the house and turned off the alarm, walked through the living room and hung up his jacket. Then he must have walked back to the foyer and that’s where it happened. He was beaten to death with a hammer and it looks like they used a screwdriver too. It was terrible,” Kemp said.

“We don’t understand. It’s as if someone might have climbed over the wall and waited for him … Everyone is guessing. No one knows what happened.” 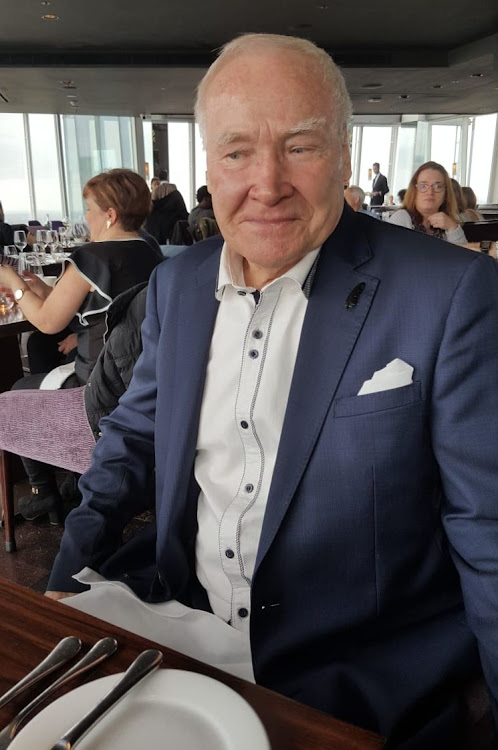 Koczwara’s body was discovered on Sunday, June 30 after calls to him went unanswered.

Kemp said Koczwara stood up for what he believed in and was her first love. They met at the President Hotel in Johannesburg when Kemp was 22 years old and a fourth-year student at the Goudstad Teachers’ Training College. She needed a lift back to her student hostel to meet her 8pm curfew.

“He was my first love and things went wrong, but he was in my life all the years of my youth.”

Kemp told the Sunday Times last month: “I just grabbed the first guy and said: ‘Please take me to the college, I am late.’ He became my boyfriend and was with me throughout my dancing years.”

Sunday Times also reported that Kemp was harassed, arrested and intimidated in the 1970s when many South Africans were being persecuted for opposing apartheid. In Kemp’s case, however, it was for stripping.

“In her own way, Glenda Kemp was a trailblazer who gave the middle finger to a right-wing, conservative government.

“She became one of the biggest newsmakers of the '70s, famous for her devil-may-care attitude and her provocative dance routines, performed with a succession of pythons called Oupa,” Sunday Times wrote.

“Today she is a devout Christian who extols the virtues of reading the Bible and has no fear of death.”

At a time when many South Africans were being persecuted for opposing apartheid in the 1970s, a young white Afrikaner woman was also being harassed, ...
Opinion & Analysis
1 year ago

At the height of the suppressive '70s in South Africa, one woman used music, nudity and a python to break free. Chris Barron spoke to her
Lifestyle
8 years ago
Next Article